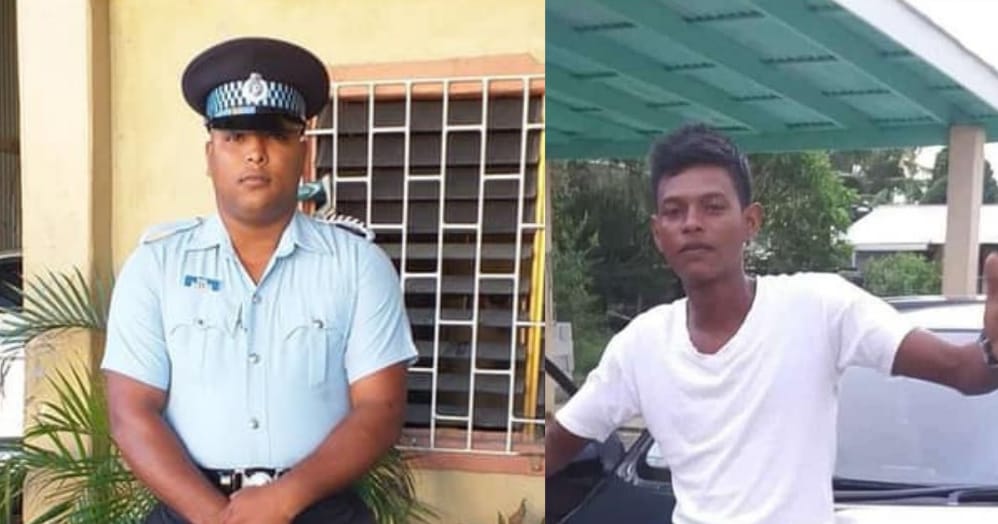 Reports state that, at 19:00hrs, a motor car driven by 30-year-old Mahindra Raj was proceeding south on the eastern driving lane when a motor-cycle, ridden by 23-year-old policeman Romesh Dass and heading north on the western driving lane, swerved eastward, colliding with the car.

Dass was also transporting a pillion rider, 22-year-old Abdool Shamain. Following the collision, Dass and Shamain were picked up in an unconscious state by public-spirited citizens and rushed to the Suddie Public Hospital. They were both pronounced dead on arrival.

A post-mortem examination is scheduled to be conducted soonest on the two men who are from Essequibo. Meanwhile, the driver of the motorcar remains in custody assisting with the developing investigation.

Tue Aug 3 , 2021
Support Village Voice News With a Donation of Your Choice. …as Ali seeks recognition  Leader of the Opposition Joseph Harmon has once again signaled his willingness to consult with President Irfaan Ali on the appointment of the Chief Justice and Chancellor of the Judiciary as prescribed by the Constitution but the President is maintaining that the Opposition must first recognise […]