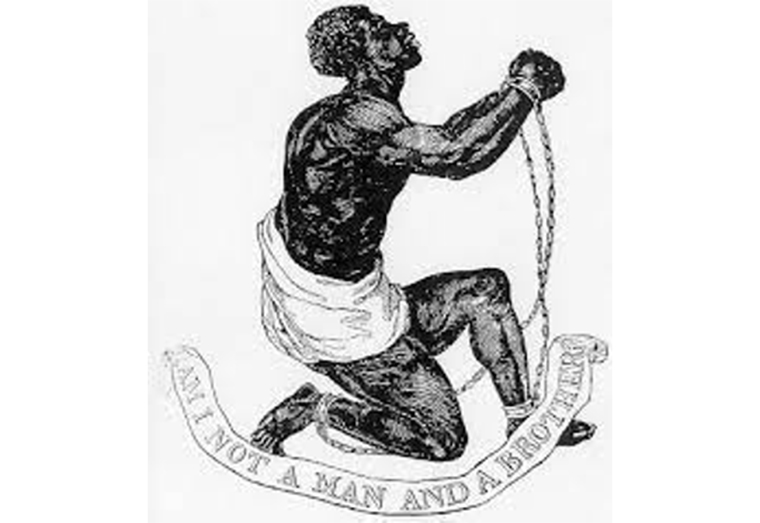 In 1807 the British Slave Trade was abolished. The abolition was the result of uprisings by enslaved Africans and agitating by compassionate whites that the trade is abominable, depriving the enslaved of their human dignity and exposing the depravity of the enslavers. Years of agitating in the public sphere in London and in Parliament by religious groups like the Quakers, British politician William Wilberforce, etc, were able to strike a major blow to this most barbaric and immune trade of human being as cargoes.

And though the British in the past participated in the slave trade it was the enslavement of their fellow white men and not as cruel as the chattel enslavement of blacks. Not much is spoke of the trade that in order to survive and thrive there had to be sellers and buyers. And whilst greedy Africans sold their fellow Africans into the British Slave Trade it is also true that the slavery of the New World was unlike that as happened in Africa or in other societies where the trade was practiced as captive of wars, convicted of crimes, alternative to imprisonment, the honouring of debts, etc.

Never before has the world seen or practiced chattel slavery as happened during the African Slave Trade. The trade made Great Britain wealthy and powerful but the role of the Royal Family as the biggest shareholder is not much known The Timeline documentary below delved into what is said to be “the untold story of the greatest slaving nation in history [and] up till now, Britain’s place in the history of slavery has been as the country that abolished the international slave trade.”

Anansi And The Turtle

Sat Jul 31 , 2021
Support Village Voice News With a Donation of Your Choice. One day Anansi the spider picked some very fat and tasty yams from his garden. He baked them with much care and they came out smelling quite delicious. He could not wait to sit down and eat them. Just then there was a knock at his door. It was Turtle, […]