Several days ago, residents of the village of Nappi in the North Rupununi reported hearing an aircraft sputtering near the Kanuku Mountains and suddenly the engine stopped.

This is according to Toshao Samuel Fredericks who told the Village Voice Newspaper that the incident was reported to him on Saturday last. He said villagers heard the aircraft near the mountains sometime after  20:00 hours one night late last week and according to him, while the villagers heard aircraft at the time in the past, the sudden silence of the engine was alarming.

He said he alerted the security forces and on Wednesday the Guyana Defence Force (GDF) along with the police carried out an operation aided by helicopter. They men came up empty handed on Thursday, the men restarted the operation on Friday morning.

“Right now the helicopter is up overhead over the village here,” Toshao Fredericks said.
He also noted that the aircraft would emerge and fly from a west to east and vice versa direction, late at nights.
In recent months a number of small aircraft have been discovered in Guyana’s hinterland; some have been found packed with cocaine, giving rise to the thought that this country is being used by drug traffickers to ferry drugs across the country’s borders.

Fri Jul 30 , 2021
Support Village Voice News With a Donation of Your Choice. …to enter ministries, gov’t agencies …vaccination also mandated for transportation operators, conductors and casinos, betting shop and cinema users By Lisa Hamilton The Government of Guyana has placed restrictions on persons visiting a Ministry or Government Agency to access a service in that they must now be vaccinated to enter […] 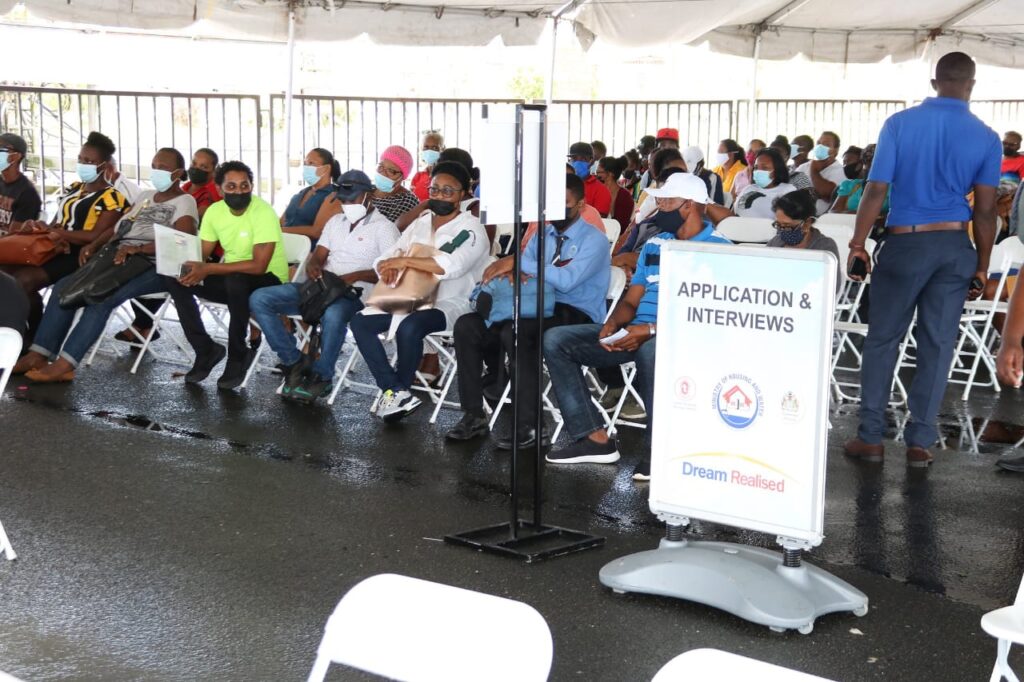