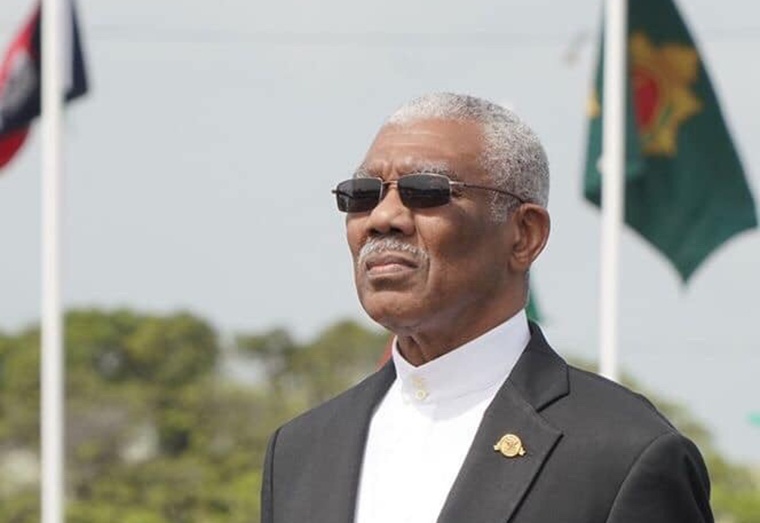 At a recent meeting of the Georgetown District of the People’s National Congress/Reform (PNC/R), a motion of No-Confidence was put against PNC/R Leader David Granger which received the support of members in attendance.

This information was confirmed by the Central Executive Committee (CEC) Executive Member, Dr. Richard Van-West Charles in an interview with this news entity. “Yes, and they called for a Congress,” he said. Asked whether everyone present was in agreement, he added: “I didn’t hear anyone differing with the position.”

On July 15, 2021, CEC Members released a statement noting their intention to elect “new leadership” of the PNC/R following their repeated challenges with Mr. Granger, in particular, and unilateral decisions that were made by him. The main contention highlighted was with the decision of the former President to accept the recently formed parties of former government ministers, Jaipaul Sharma and Tabitha Sarabo-Halley into the APNU. The new parties – Equal Rights and Justice Party (ERJP) and Guyana Nation Builders Movement (GNBM) – were formed back-to-back in June 2021.

Furthermore, at the celebration of APNU’s 10th Anniversary on the very day the CEC released its statement, the former President once again publicly noted his acceptance of the political parties and so did Opposition Leader, Joseph Harmon. Questioned whether efforts have since been made by the two political parties to provide information about their formation and intentions, Van-West Charles responded in the negative.

“These matters that we are talking about were put to the entire CEC and there was no objection with respect to putting a hold on the two parties, etcetera. These matters were put by the Chairman and there was no objection.” On June 24, 2021, the Village Voice News reached out to one of the former Ministers who announced their new party and was told that a formal interview which would allow for questions would take place the following week. This did not occur.

Van-West Charles said that the CEC, as it previously indicated, will be meeting with PNC/R Members across Guyana to discuss the state of the party. However, he updated that these meetings could commence as soon as this week moving at a steady pace to cover all grounds.

Questioned on the range of the CEC’s powers as it relates to consequences for disregarding agreements and whether these include options for sanctions or only the avenue of elections, Van-West Charles said: “Well, we’ll have to see. That’s why we’re going to the membership because the membership must be informed as to what is taking place and, remember, it’s the membership that elected us to the CEC, therefore, it is important for you to get back to the membership, inform them, and hear from them what they want to be done.” The CEC is the highest decision forum in the absence of Congress and General Council. The Congress Convening Sub-committee set up is working to hold Congress “before the end of the year”. The CEC had said in its July 15 statement that Congress has been long overdue and that such is needed at this time to “elect new leadership”.

Sun Jul 18 , 2021
Support Village Voice News With a Donation of Your Choice. – female alibi witnesses complain about the stress of visiting police stations weekly   The six alibi witnesses who were arrested on July 2 for allegedly attempting to pervert the course of justice in relation to the Haresh Singh case are expected to return to various police stations on Wednesday, July […] 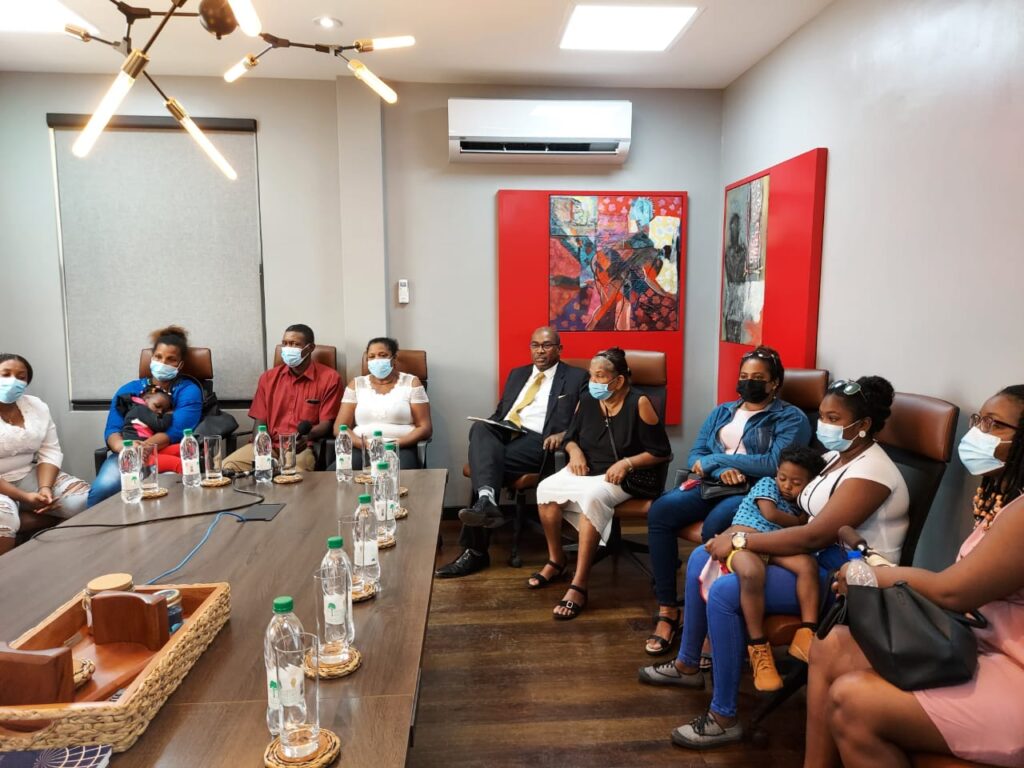