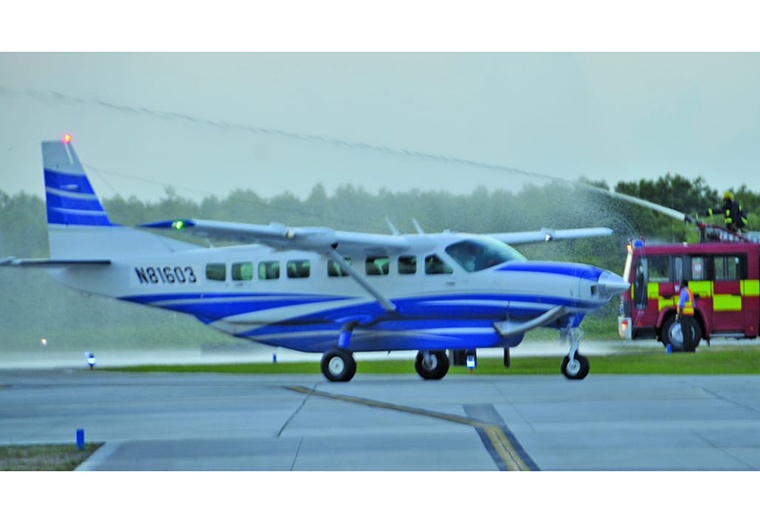 A Cessna aircraft owned by the Jags Aviation suffered a runway excursion at Eteringbang earlier on Wednesday.

At Approximately 11:34hrs today, (Wednesday) the Guyana Civil Aviation Authority (GCAA) received a report of a CESSNA Caravan operated by Jags Aviation involved in a runway excursion upon landing at Eterengbang airstrip in Region 7.

The GCAA said preliminary reports indicate that no one is injured.
“GCAA has dispatched Inspectors to the area to begin investigations.

Updates will be provided when more information becomes available,” the authority said in a release.

Wed Jul 14 , 2021
Support Village Voice News With a Donation of Your Choice. The reported cases of interpersonal violence, something leading to death, should be of concern. That people are opting to resort to violence, verbal and physical, instead of seeking civil means to settle disputes is not a good sign for society and development. It suggests people either have poor conflict coping […]