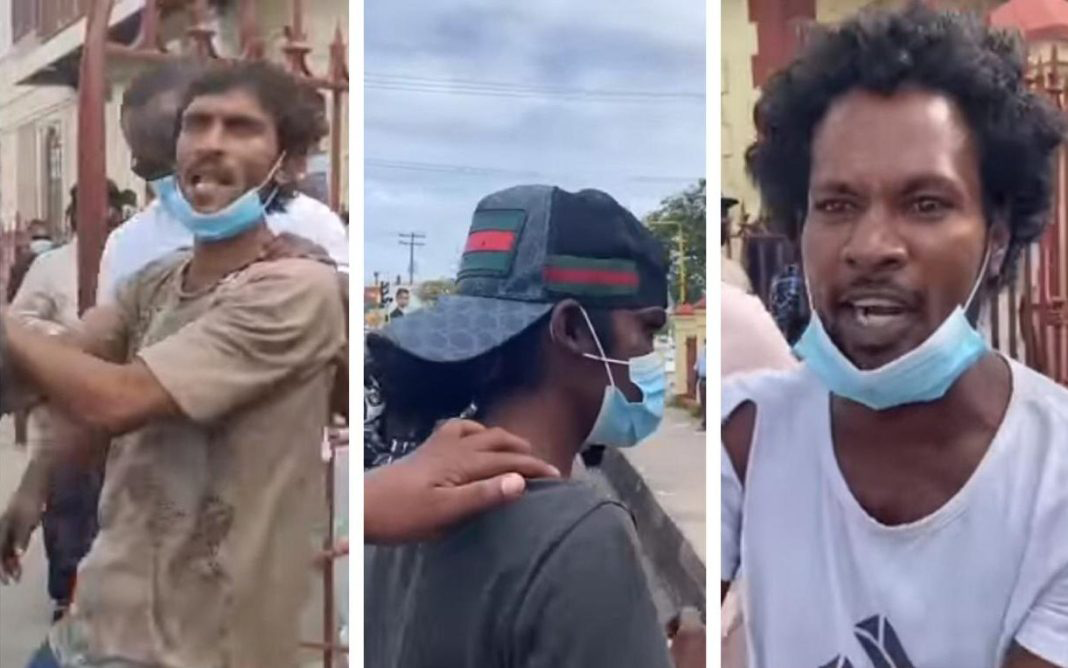 As was predicted two of the men accused killing the Henry cousins were on Monday freed of the charge against Isiah Henry.
Magistrate Peter Hugh at the end of the preliminary inquiry into the murder of Isiah Henry ruled that. O primal facie case has been made out against 34-year-old Anil ‘Rasta’ Sancharra; and 30-year-old Vinod ‘Magga’ Gopaul. Magistrate Hugh also ruled that no evidence was tendered at the PI pinning the men to the crime.

Attorney Nigel Hughes and the Guyana Human Rights Association only on Sunday criticised the poor quality of the investigation conducted in the case. The accused men had also professed their innocence.

The Henry family has maintained that the men who were charged were not the real killers. They said said close to a year after the murders the mastermind and other accomplices in the murders are still at large.

Sancharra, Gopaul  and another were charged for the murders of the No. 3 Village teens – Isaiah and Joel Henry – in January, 2021, approximately four months after their mutilated bodies were discovered at the Cotton Tree Backdam, West Coast Berbice (WCB).

Relatives of the dead teens had said he finds it difficult to believe that those three “junkies” would carry out such gruesome murders over the poisoning of a marijuana field, then move the bodies from Bath Settlement to Cotton Tree Backdam.

The autopsies revealed that Joel, who was 18-years-old at the time, had received 18 wounds across his body, seven to eight chops to the head, and defensive wounds in both palms from a sharp object. It was concluded from those injuries, he fell to the ground, and then received a chop to his back that severed his spine. That chop was 14 inches x 3 and 6 inches deep. There was also evidence that he bit his tongue, and his throat was slit.

His 16-year-old cousin, Isaiah, was also tortured. The teen’s spine was also severed and his wound was 14 inches long, 4 inches wide and 6 inches deep. Isaiah received several chops to his head, and his throat too was slit, almost to sever his head from his neck.

Frank and Benn must go!