In a polarised society there is a need for more sensitivity and awareness of the impact of one’s messages. Whilst the creator of the advertisement may have had the simplest of perspective in mind that the Guyana Power and Light (GPL) bill needs to be paid, and making this a priority and not an afterthought, more thought could have been put into how the appeal could be represented. In a polarised society such as ours, and bearing in mind from a communication perspective, meaning is in the interpretation not necessarily the intent.

It is not strange therefore that social media is lit with a number of different views from racism to sexism. All of these possible perspectives should have been taken into consideration in these volatile times. The portrayal by the government entity of a young black woman focused on spending money on self-adornment other than an essential bill may well be highly provocative to some. 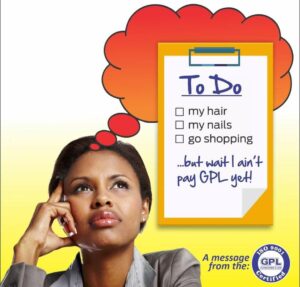 Why not a male shopping for shoes and gadgets? Why not someone of another race? Is it a case where black people, and more so black women, are being taken for granted and as the picture depicts, incapable of prioritising needs as against wants? The advertisement is also insensitive to youth and could be seen as sending a message that young people are irresponsible and have their priorities all mixed up.

In some societies the fact that this advertisement affects sensitivity, it should have been withdrawn out of respect and need for good relations. GPL may want to rethink continuing this advertisement and not be hard-nosed to it because of the essential nature of its service. At this point in Guyana’s development, struggling to come together especially in this post-election period, by now you would think advertisers would be more aware of these sensitive and contentions issues.

In any developing country respect for various ethnicities must be paramount if we want to forge a nation. These are little but significant things that create division where the superiority complex is nurtured and developed. GPL serves every demographic, and they could have used an advertisement of all the differences between races and gender, or non-identifying art. Less sensitive artwork could have been used. Black people are tired of being demonised and the face of negative and irresponsible behaviour. The stereotype is offensive regardless of how beautiful the talent is.

Hers has been a life of adventure, as fascinating as the novels she writes - Sharon Maas

Sun Jul 4 , 2021
Support Village Voice News With a Donation of Your Choice. Listening to Sharon Maas tell her story to Selwyn Collins on his CWS Journeys programme is like the audio version of a Daniel Steel novel. It is thrilling, with all the twists and turns and ultimate joy of overcoming. Hers is the story of a woman who dared to do […] 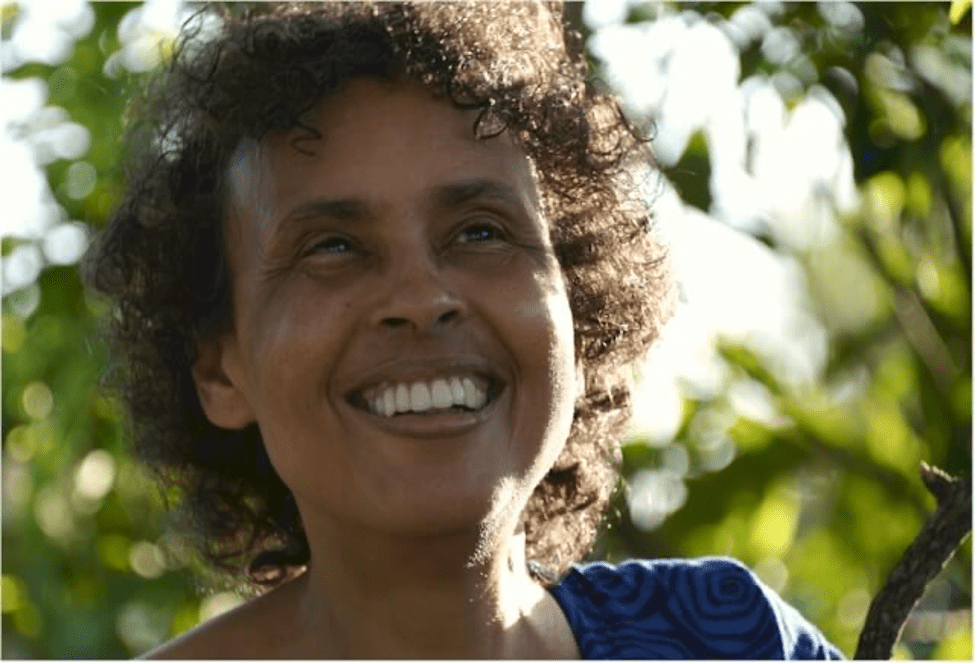