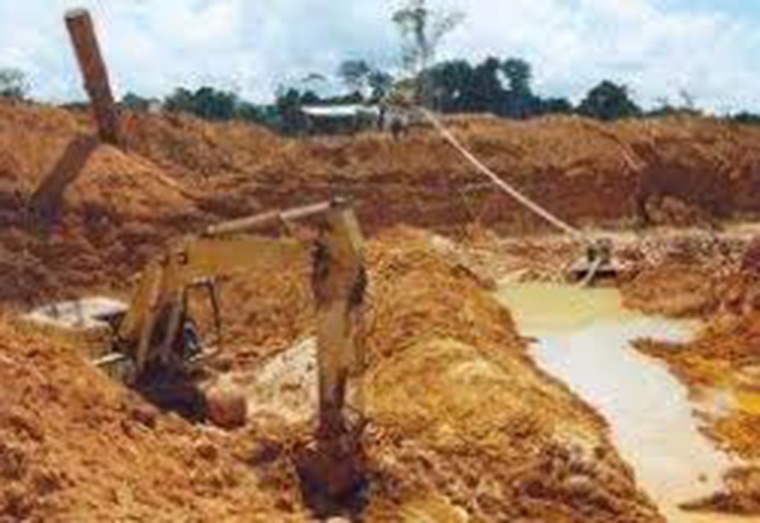 The Occupation Safety and Health (OSH) Department of the Ministry of Labour has launched an investigation to a fatal accident that occurred last week at John Fernandes’ wharf on Water Street, Georgetown.

In a statement on Tuesday, the Labour Ministry said it was informed that 36-year-old Sheldon Wilson, a truck driver for the Guyana Stockfeeds Inc., was killed during the accident at the wharf. The accident occurred on June 23.

Reports indicate that Wilson was proceeding to the assembly point of the Wharf to offload feed from the truck when tragedy struck. The man reportedly drove the vehicle off the wharf, partially, into the river. “…reports from eyewitnesses indicated that Wilson appeared to be convulsing when he drove the truck off the wharf,” the Labour Ministry said while noting that the OSH Department will continue its investigation.

It said the Minister of Labour, Joseph Hamilton, remains concern about accidents within the workplace, in particular fatal accidents. Minister Hamilton has repeatedly underscored the need for increased OSH awareness programmes in workplaces.

Accidents in the workplace

Wed Jun 30 , 2021
Support Village Voice News With a Donation of Your Choice. Every accident that happens in the workplace is one too many and could have been avoided. Accidents do not happen in the workplace. The recent accident at the John Fernandes’ wharf on Water Street, Georgetown that caused the life of 36-year-old Sheldon Wilson, could have been prevented.  Wilson was a […]