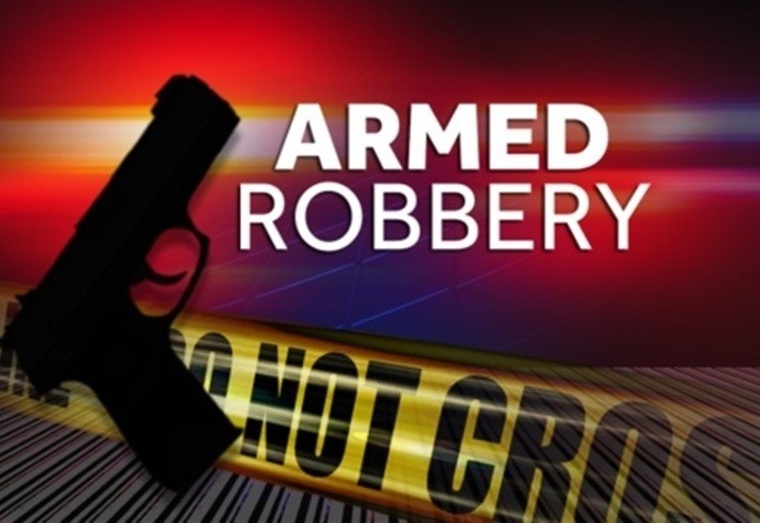 Police are investigating the alleged robbery under arms of two men at Orealla Avenue, South Ruimveldt of cellphones and $172,000 in cash. According to the police, the men were robbed by two identifiable suspects still at large on Wednesday at around 20:30 hours.

Inquiries disclosed that both victims were at the said location where construction is presently being done. While there they were attacked by the armed perpetrators who pointed a gun at them and ordered them out of the yard and placed them to lay on the parapet facedown.

The perpetrators then relieved the victims of the articles mentioned above, mounted a black and red XR motorcycle and made good their escape. Investigations underway.

Thu Jun 24 , 2021
Support Village Voice News With a Donation of Your Choice. The U.S. Agency for International Development (USAID) Eastern and Southern Caribbean Mission and the Guyana Economic Development Trust (GEDT), a U.S. and Guyana-based initiative that supports innovation in science, technology and agriculture have launched the Economic Development Incubator and Accelerator (EDIA) for Guyanese agro-processors. Processing agricultural output (agro-processing for short) […]