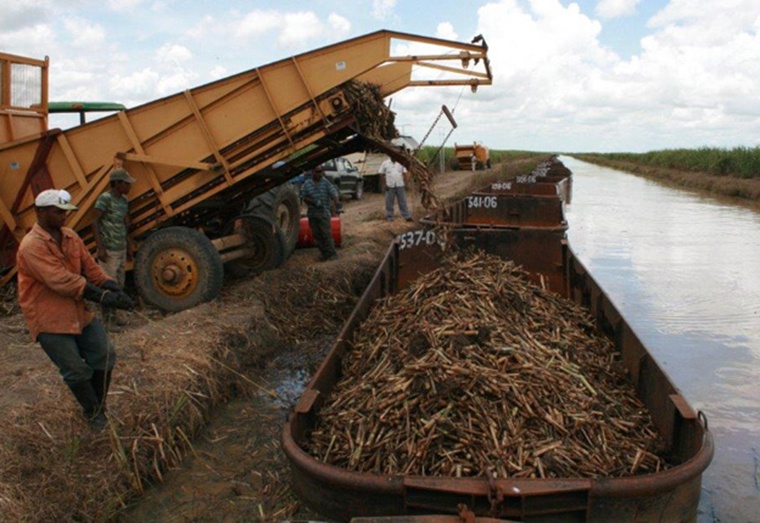 Three months after the National Assembly approved a $382.1B National Budget, the People’s Progressive Party/Civic (PPP/C) has returned to the House for an additional $21.3B –  $10B of which will go towards flood relief interventions.

The Financial Paper No. 2 for supplementary provision on the Current and Capital Estimates totaling $21,360,385,051 for the period ending December 31, 2021 was tabled in the National Assembly last Thursday.

Prime Minister Mark Phillips, during Thursday’s sitting said almost 30, 000 households in more than 300 communities across the country have been affected by floods, and the requested $10B, once approved, would be used to provide flood relief interventions including repairs to infrastructure. Additionally, it will support recovery in the productive and household sectors. In the 2021 National Budget, $5M was initially approved under the Office of the Prime Minister – Disaster preparedness, Response and Management.

In addition to the $10B for flood relief, the supplementary provision includes an additional $1.5B for the Guyana Sugar Corporation (GuySuCo). According to the Financial Paper, $1.5B will be used to provide additional resources to support the restructuring of the Sugar Industry.

In an effort to keep the industry afloat, governments, over the years, have pumped billions of dollars into the corporation. The Agriculture Minister Zulkifar Mustapha had previously indicated to the House that between 2010 and 2014, GuySuCo received a total of $20B in government subventions. Between 2015 and 2019, billions more were pumped into the ailing industry.

However, notwithstanding significant capital investments, the sugar corporation continues to operate at a significant loss. Over the last 10 years, GuySuCo produced one ton of sugar at an average cost of US$747.38 at a time when the world market price for sugar stood at US$388.57.

That aside, the Government is also seeking approximately $623.2M under the Ministry of Public Infrastructure to facilitate repairs to the retractor spans at the Demerara Habour Bridge. Additionally, $947M is being sought to facilitate upgrades to miscellaneous roads and drains in various communities following a comprehensive mapping exercise; and $1.053B for urgent upgrades to main access roads in the country.

Approximately $17.8M is also being sought under the Ministry of Home Affairs to support anti-narcotics operations within the country while $318.6M is being requested for the Guyana Defence Force.

The Government is also seeking the House’s approval of $1.9B already spent. According to Financial Paper No. 1, the money was spent during the period March 1, 2021 and June 8, 2021.