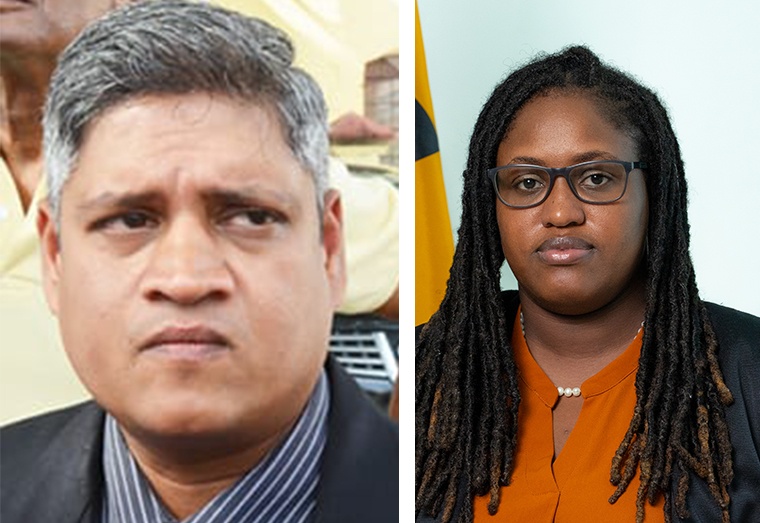 Former government ministers, Jaipaul Sharma and Tabitha Sarabo-Halley have both formed new political parties.
They both joined the A Partnership for National Unity coalition. Sharma previously was a member of the a Justice For All Party, while Sarabo-Halley was a member of the Working Peoples Alliance. Both of these parties were members of the APNU coalition.
In a statement Saturday the Executive Council of A Partnership for National Unity (APNU) said it accepted on Friday applications from the two new political parties to join the ten-year-old Partnership.

“APNU, next month, will observe the tenth anniversary of its establishment in July 2011. The Partnership participated on its own in the General and Regional Elections in 2011 and in a coalition with the Alliance For Change (AFC) in 2015 and 2020. The APNU+AFC Coalition formed the Government from 2015 to 2020.

Sat Jun 12 , 2021
Support Village Voice News With a Donation of Your Choice. The debates about whether to spank or not spank children are ongoing. The older generation count on the biblical reference of not sparing the rod and spoiling the child. Some would even argue that they are who they are today because of the whipping they received from their parents and […]