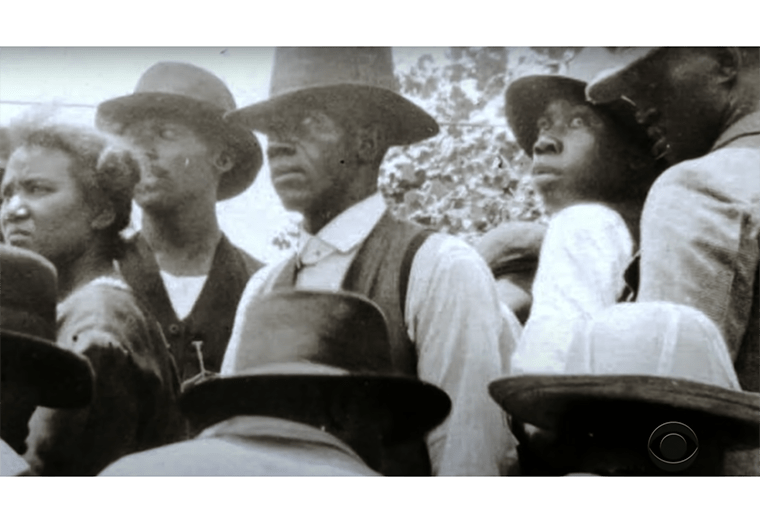 Africans in the New World are made to feel they must carry the burden of having to prove their worth because they are often accused by others of being lazy and unambitious. But were their stories to be truthfully told they would reveal to the contrary and bring to the surface the various acts of sabotage to hinder the determination of Africans to thrive in post slavery societies.

Slavery for Africans in the New World was brutal and inhumane. Slaves were treated as property (chattel) to be sold, violated, and discarded at the whims and fancy of his ‘owners.’ The enslaved worked and lived under arduous conditions, and their labour exploited for free. This form of slavery lasted for centuries. With emancipation in Guyana (1838) and United States (1862) freed Africans set about creating a life and economy for themselves independent of their former masters.

In Guyana, plantations were being bought out by the freed and converted into villages. In less than 50 years after British Emancipation Africans could have boasted about purchasing numerous plantations on the coastlands and establishing a Village Movement and Economy not seen in this part of the New World. But the acquisition of the new wealth created envy by the former slave owners who engaged in many devious acts to undermine the African economy. Lands were deliberately flooded to destroy the crops and livestock of the freed, undermining economic independence to force them back to work on the plantations.

Advertisement
Across the Atlantic, freed African Americans were too going about their business to create a thriving economy independent of the former white slave masters. Less than 50 years after U.S Emancipation one such thriving place was Greenwood, Tulsa, in the state of Oklahoma, which was nicknamed the Black Wall Street, playing off the name of the financial capital in New York. But as with Guyana this wealth accumulation and independence was seen as a threat to white power.

On May 31 and June 1,1921, a white mob looted, burned and killed Africans in Tulsa. Last week Tuesday (June 1) President Joe Biden, observing the centenary of the massacre, said, “only with truth can come healing” and that “hell was unleashed, literal hell was unleashed.”

Sat Jun 12 , 2021
Support Village Voice News With a Donation of Your Choice. There has been a steep increase, reflecting more than 100 percent, in sugar. A bag that once cost less than $6000.00 is not costing in excess of $13,000.00. Sugar is produced by the Guyana Sugar Corporation (GuySuCo), which is a state-owned entity. In addition to this fact, the Government gives […]