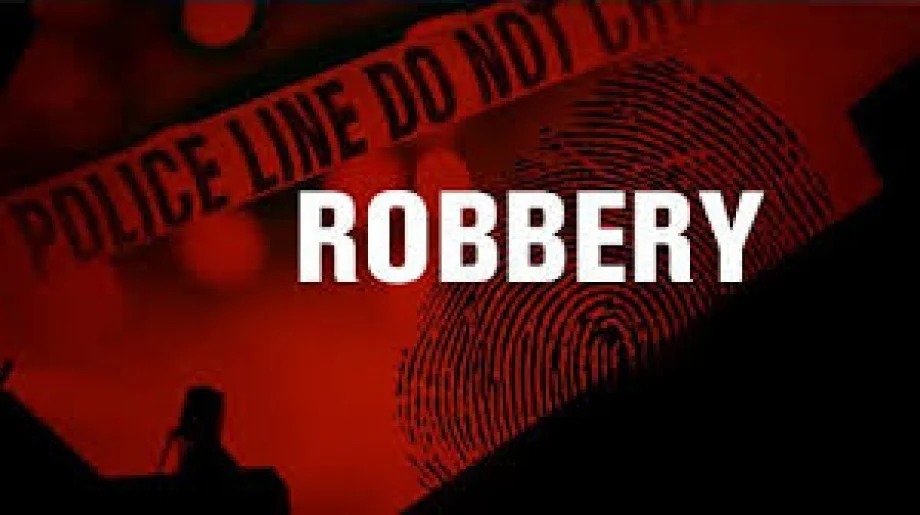 A 20-year-old miner, who hails from Bartica, was stabbed to death during an argument at Suewanda Backdam, Upper Puruni River.
Dead is 20-year-old Shemar Drakes of Third Avenue, Bartica, Region Seven. Drakes was reportedly killed at around 1:30hrs on Monday, June 7, 2021.
The Guyana Police Force, in a statement on Wednesday, said it is in search of the suspect, who is currently on the run.

Initial investigation into the murder revealed that Drakes and the suspect were on Suewanda Landing drinking alcoholic beverages and soon became intoxicated. During the drinking spree, the men began to argue and it was then that Drakes was stabbed.

“…the suspect who was armed with a sharp instrument dealt the deceased a single stab to his lower abdomen causing his intestines to protrude,” the police detailed.
The 20-year-old then ran to Veronica’s Cook Shop, where he related to her what happened.  Shortly after he collapsed on the main access road and became motionless.
His body was examined and a single wound was seen to his lower abdomen. The body is being escorted to Bartica Public Hospital.

Efforts so far to locate the suspect have been futile but are continuing as investigations are in progress.

Wed Jun 9 , 2021
Support Village Voice News With a Donation of Your Choice. …over claims she blocked Court Marshals during 2020 Elections  Deputy Chief Elections Officer (DCEO), Roxanne Myers has sued People’s Progressive Party/Civic (PPP/C) Member of Parliament, Sanjeev Datadin, and News Room Inc for $150M over claims made that during the 2020 General and Regional Elections, she blocked Court Marshals from carrying […]