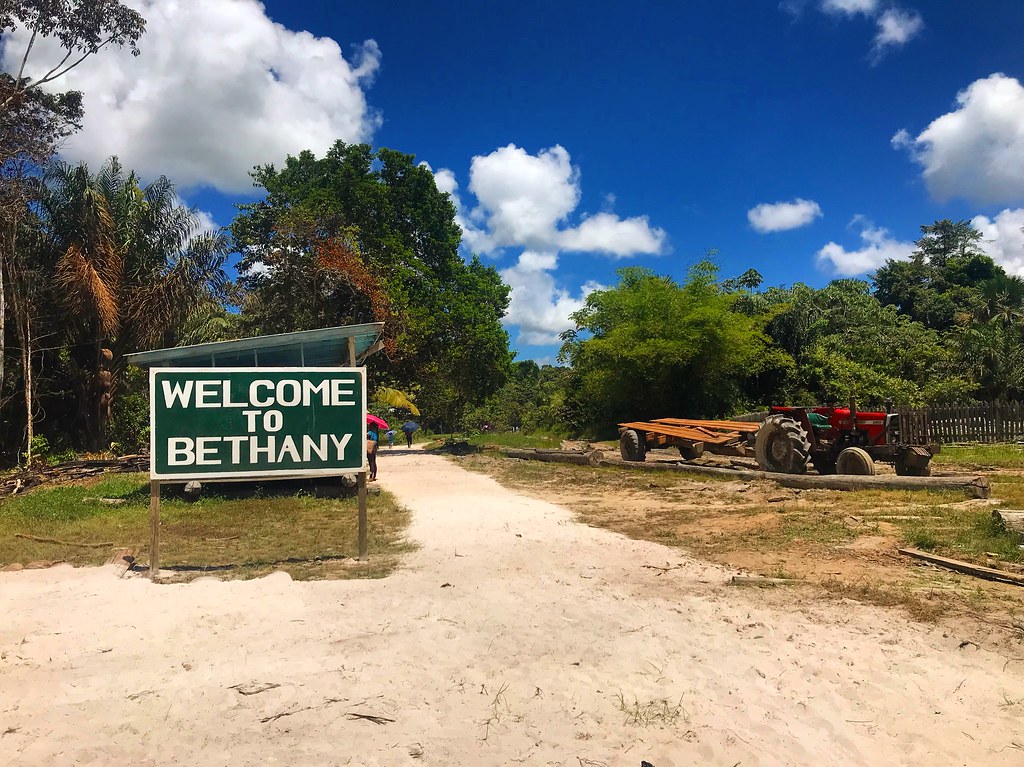 In recent weeks, the village of Bethany off the Essequibo Coast has seen a steep increase  in COVID-19 cases and calls by residents for the village council to enforce an ongoing  lockdown have fell on deaf ears.

At the same time, residents told the Village Voice that the newly elected toshao  spends most of her time outside the village on the Essequibo Coast and  communicates with the council via WhatsAapp.

Bethany is located along the Supenaam creek, some five miles from the busy waterfront area.

While repeated attempts to contact Toshao Sonia Latchman on Saturday were futile, the Village Voice was told by health officials from the area that two weeks ago three persons , including a health worker and a midwife tested positive for COVID.

This alarmed residents and last Saturday, a mass testing exercise was undertaken. Following the exercise, 24 positive cases were recorded while 6 new cases were subsequently recorded this week. “The toshao comes in here from Aurora , passes instructions and she leaves,” a resident who spoke under the condition of anonymity noted.

He said that the situation is worrisome since Bethany is home to some 400 residents and most than 30% of that number a young persons. He said residents continue to travel to and from the village despite the ongoing lockdown measure and this he noted may have contributed to the pandemic’s presence at the village.

He said a young resident  who travelled to Bethany from St Cuthbert’s Mission off the Soesdyke Linden Highway several weeks ago was the first person who experienced symptoms of disease.

Residents noted that the village leader works on the Essequibo Coast and as such, she spends most of her time outside of the village. They noted that health issues, such as the pandemic, require leadership to be on the ground.

Guyana has seen a high increase in COVID-19 cases in recent months and the fatality figures have climbed rapidly  during the month of May as more than 80 deaths have been recorded during that period. The authorities have been urging persons to get vaccinated at various vaccinations sites set-up across the country.

Ann’s Grove man scores 100 not out

Mon May 31 , 2021
Support Village Voice News With a Donation of Your Choice. Amid much fanfare, Nelson Barrington Clonmell ushered in his 100th Birth Anniversary with family and friends one day after Guyana celebrated its 55th Independence Anniversary. Clonmell, who lived all his life in Ann’s Grove on the East Coast of Demerara, was born May 27, 1921. He was married to the […]