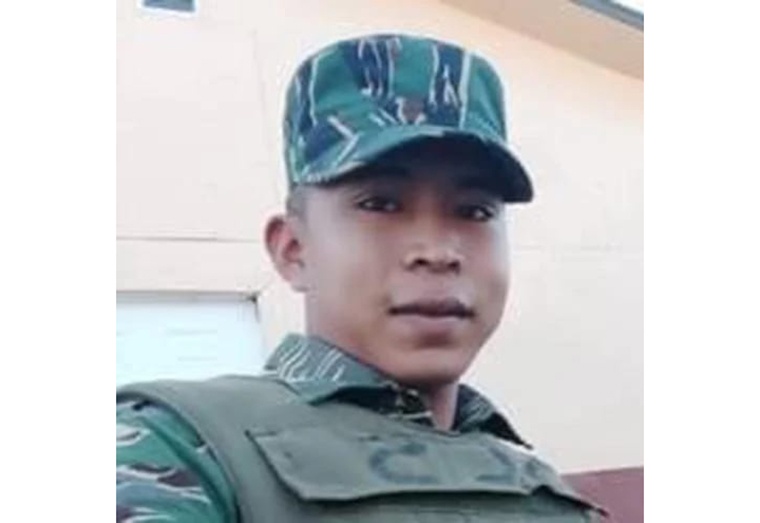 The Guyana Defence Force soldier Lance Corporal Barrington John , a rank who served at the 241 Company of the 2 Infantry Battalion, lost his life by drowning during the withdrawal of ranks from an Observation Post at Karasabai Village in Region 9 (Upper Takutu/ Upper Essequibo) on Saturday.

As ranks from the Observation Post at Karasabai Village attempted to cross the flooded Urara Creek via boat, in the vicinity of Karasabai, the boat capsized with all ranks. LCPL Barrington John went under water due to the strong currents and was later recovered in an unconscious state . He was rushed to the Karasabai District Hospital where the doctor  pronounced him dead on arrival.

The late soldier was a resident of Paramakatoi Village (Region 8- Potaro -Siparuni).
His relatives have since been made aware of the incident.
The Guyana Defence Force extends deepest condolences to his loved ones.

Nobody could preserve our rights and freedoms but us

Sun May 30 , 2021
Support Village Voice News With a Donation of Your Choice. When people speak about the wrongs in society and discriminatory treatment meted out to some there is an attempt to shut us down, deny or trivialise the seriousness of the claims. This could only be for one reason, i.e., the misplaced notion that we are not all equal and deserving […]