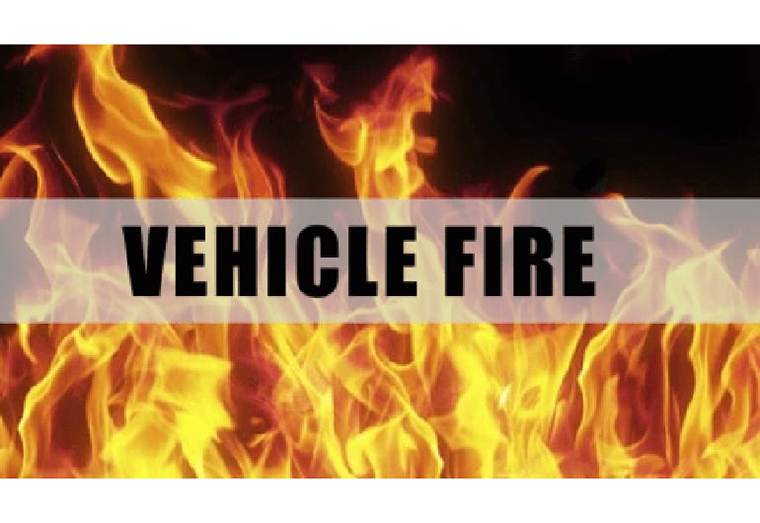 The motor vehicle of a 36-year-old female clothes vendor was destroyed on Tuesday at Hadfield Street, Lodge after a man was seen on CCTV cameras throwing a liquid substance on the vehicle before it combusted.

According to police reports, the victim parked her vehicle at 23:00hrs on Monday on her bridge facing south and about 02:00hrs on Tuesday she was awoken by her dogs barking before hearing a loud explosion.

Upon making checks she saw her vehicle bonnet on fire which she managed to extinguish with the assistance of some neighbours. CCTV cameras later showed a male in dark colour clothing throwing a liquid substance on the black Mitsubishi Outlander before starting the fire. He then escaped east on Hadfield Street. Investigations are continuing.

Wed May 26 , 2021
Support Village Voice News With a Donation of Your Choice. Residents of Bartica we are currently experiencing the worse floods in recent years, the town’s Mayor, Gifford Marshall has said. In a Facebook post. Marshall said hours-long heavy rainfall has resulted in extensive flooding in low- lying  and others areas. “We regret to report that we are expecting the highest […]