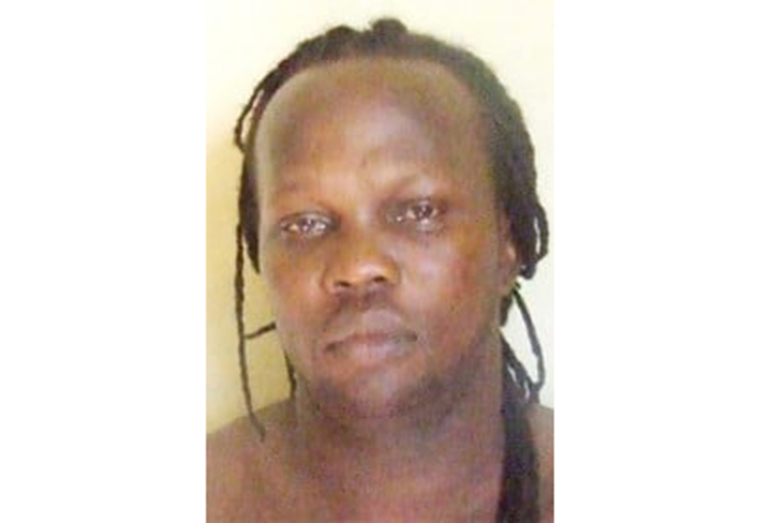 Guyanese businessman Shervington Lovell aka ‘Big Head’ was this week sentenced to 11 years in prison by a US court for conspiracy to ship cocaine .

Lovell, the co-owner of the Tower Suites Hotel on Main Street , was extradited to the United States late in November  2018 after he was nabbed at the Norman Manly International Airport in Jamaica along with Colombian Agimero Castro and Surinamese Steven Antonius in October that year .

Reports are that Lovell may have sought a plea bargain with prosecutors as the case progressed.
In total 12 persons , including Lovell, were nabbed after months of investigations by the Drug Enforcement Agency (DEA).In July that year , a vessel was intercepted off Barbados with over 600 kilograms of cocaine destined for the Netherlands.
The other men who were charged with Lovell at the time were Godofredo Leandro Gonzalez, Luis Rafael Febres Monasterio, Murvin Reigoud Maikel, Omar Torres, Moses Roopwah, Neredio-Julian Sucre, David Cardona-Cardona, Argemiro Zapata-Castro, Steven Antonius, Jean-Claude Okongo Landji, Jibril Adamu, and Youssouf Fofana.

The authorities in Guyana had stated that Lovell, who was arrested once by the police here during several crimes in 2010, owns seven properties in Guyana and one in Jamaica.

He  is said to be the owner of several hotels here, including the Tower Suites and a posh facility in Berbice which is equipped with a gym.

Fri May 21 , 2021
Support Village Voice News With a Donation of Your Choice. Prime Minister, Brigadier (Ret’d) Mark Phillips, on Thursday commissioned Guyana’s first Philatelic Library on the ground floor of the Guyana Post Office Corporation (GPOC). The Library, which is dedicated to books about stamps, is a project of the Guyana Philatelic Society (GPS), in collaboration with the GPOC, the Department of […]