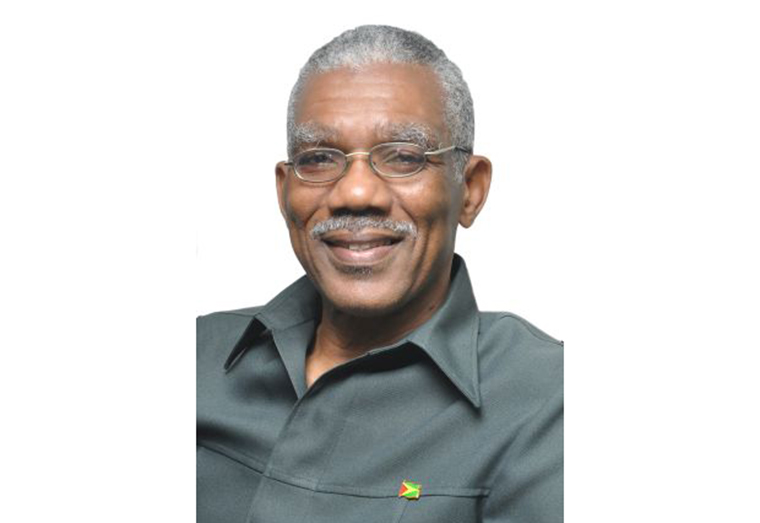 In the Statement of Claim filed by Senior Counsel Roysdale Forde, Granger said Nascimento, in a Letter to the Editor, accused him of attempting to rig the 2020 Elections.

The letter was published in the Guyana Times Newspaper on May 23, 2020 as well as on its website.
He is also suing Nascimento for statements also made on the INEWS online platform. In this case, he is being sued for his opinion piece “Granger should concede defeat before he is ultimately forced to do so by Int’l condemnation.”

The opinion piece was also published in the Kaieteur Newspaper in the form of a letter but under a different headline. That headline read: “David Granger should do the honourable thing and avoid international condemnation.” Forde, in making the claim on behalf of Granger, said that the letter was also published, circulated, released and or disseminated to the public through the Internet and on the World Wide Web by Kaieteur News and its Publisher Glenn Lall.

Similarly, a claim was made for $50M against Nascimento for publishing another editor in the Stabroek Newspaper on June 20, 2020. That letter titled: “David Granger is without shame in continuing to defy the will of the people. Another, $50M was claimed for the release of letter online. Similar claims were made against the Guyana Times.

In total, 53 claims were made against Nascimento, Kaieteur, Stabroek and Guyana Times totaling $2.650B, with each claim valued at $50M.

Further, the former president wants the Court to order the defendants in the matter to retract the letters and opinion pieces and apologize to him.

Granger is claiming that the statements made against him are false, malicious and defamatory and impugned his character. He also wants an injunction barring further publication of the letters and opinion pieces.

Thu May 6 , 2021
Support Village Voice News With a Donation of Your Choice. Thirty-two-year-old Yohan London, a Registered Nurse (RN) of Section ‘C’ Christianburg, Wismar Linden was arrested for Child Luring and charged for  the said offence, Contrary to Section 15 (4) (a) of the Cybercrime Act No. 16 of 2018 on Thursday. He appeared at the Linden Magistrates’ Court via Zoom before […]