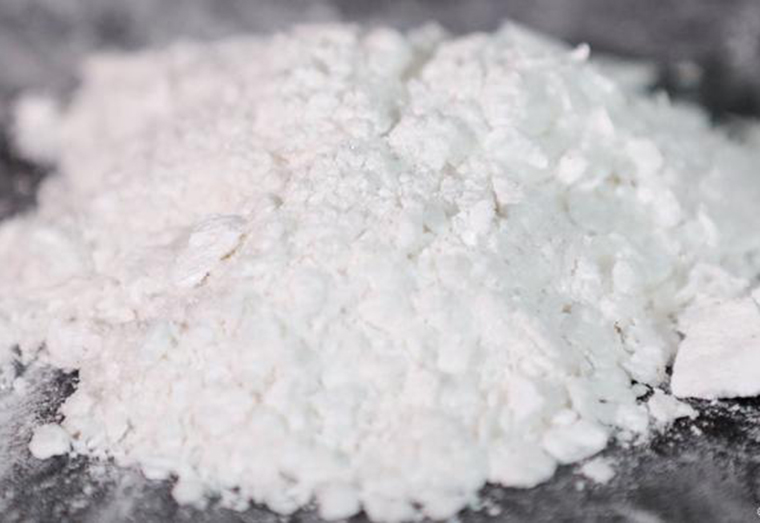 Police on Wednesday seized a quantity of cocaine and Marijuana during a search at Mon Repos, East Coast Demerara.

In a statement police said that a party of police from Regional Division 4C were on patrol in the vicinity of Third Street, Mon Repos, ECD, when they observed a 27-year-old male acting in a suspicious manner.

A search on his person revealed one transparent Ziploc bag containing a quantity of leaves, seeds and stems suspected to be cannabis; and one white rock-like substance suspected to be cocaine.

He was arrested and escorted to the Beterverwagting Police Station where the cocaine was weighed and amounted to 10.63 grams. The cannabis amounted to be 31.71 grams.

Thu May 6 , 2021
Support Village Voice News With a Donation of Your Choice. …over rigging allegation  David Granger, Guyana’s former president, is suing Communications Consultant, Christopher Nascimento, together with Kaieteur, Stabroek and Guyana Times Newspapers for $2,650,000,000   for libel. In the Statement of Claim filed by Senior Counsel Roysdale Forde, Granger said Nascimento, in a Letter to the Editor, accused him of […]