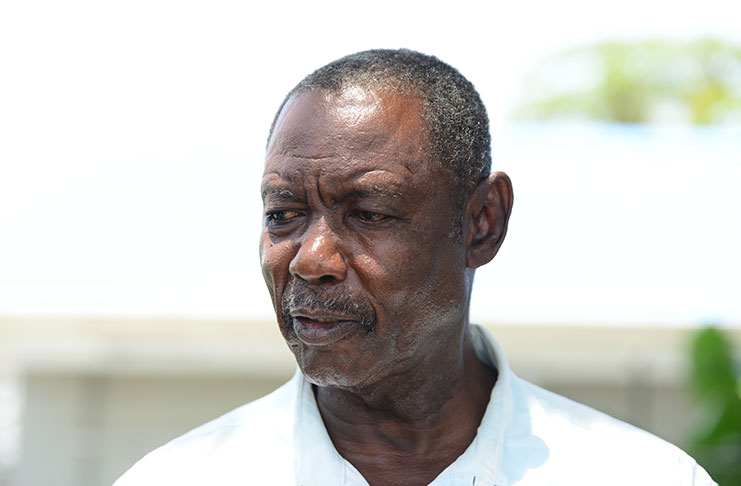 I strongly reject and condemn the following statement by President Irfaan Ali in his Arrival Day Message, and call for it to be retracted. According to him, “Let us remember that every group that came did so for improvement, did so to have improved living conditions, did so that successive generations will be better off.” Remember what? He is calling on Guyanese to remember what is not true, an attempt to mislead or figment of somebody’s imagination.

Said statement is an insult to the arrival of those Africans who came to these shores as chattel slaves and against their will. It is an attempt to ignore or rebuff what none other than the United Nations (UN) regards as the worst inhumane treatment by man to man. It is an insult, an eyes pass, and an attempt to normalise a treatment condemned by the UN and could likely be replicated here. Enslaved Africans were denied basic human rights, with the foremost being accepted as human beings, the right to free speech, religious worship, freedom of association, national participation and self-determination among others whichare under threat today.

Ai must know slaves did not come here for “improved living conditions.” The history of the slave trade and slavery speaks to Africans being captured, not knowing where they were going, being assessed and sold like cattle, thrown into the bellies of ships, men, women and children violated, enchained and abuse from the moment of captivity to their deaths, and for those who survived Emancipation until that day on August 1, 1838. He must get his history right and stop sanitising a system even fellow Europeans, the ethnic groups that perpetuated the trade and inhumanity, condemned as evil, horrible and inhumane. Said condemnation still happens in the 21st century. There has also been a move to realise Reparations for the injustices of chattel slavery and the slave trade.

Ali must either correct the offending statement in his “We are stronger Together” Arrival Day Message or it shall be accepted not as careless writing but deliberate.  As a matter of fact, given that he holds the titles of Head of State and Head of Government of this diverse nation still struggling to overcome historical legacies of ethnic tensions and divisions, and political exclusion, his statement will only stoke not smoother or extinguish these problems. Guyanese can only be stronger together when we get it right and treat each other with dignity and respect. Let Ali get his history right how enslaved Africans arrived in Guyana.

'I’ve been very disappointed in how things were handled'

Thu May 6 , 2021
Support Village Voice News With a Donation of Your Choice. – former skipper Holder bemoans lack of reward for commitment from WI cricket (SportsMax) Former Windies captain, Jason Holder, admits he has been left disappointed with how some things have been handled by West Indies cricket, particularly given his monetary sacrifices over the years. The 29-year-old, who made his debut […]