The Government would be putting in place new regulations to guide the operations of local travel agencies, as the local aviation sector continues to expand.

According to a Department of Public Information release, while acknowledging the critical role of the industry in the local economy, Minister Edghill said there needs to be firmer internationally recognised regulations in place, where the rights of consumers are protected.

“Our Government is pro-business. We want to improve the environment for business development, the ease of doing business, we don’t want to put burdens on people, but we want to ensure people are in compliance,” he said.
Minister Edghill said the legal architecture under which travel agencies operate is very vague. However, the Sale of Travel Tickets Act empowers the Minister to implement regulations as he deems fit.  He said consultations will commence shortly between representatives from the Ministry, GCAA and travel agents, on the specific regulations to be
“So, the conversation about the Minister making regulations to ensure that we are properly regulated, I don’t want it to be a ‘top down’ where I sit in my office with some legal people and write regulations.
That must come of consultations to find out what are the areas that need to be regulated, what needs to be strengthened, what needs to be changed,” he explained.
At the end of the discussions, Minister Edghill said there must be a draft regulation and compliance document that will reflect the input of all relevant stakeholders in the industry.

“So, we are not going to encourage monopoly. We are not going to encourage elitism and we are going to keep the door business open, but we also want everybody who is in practice, in compliance… So I am suggesting that the work of this team wrap up in no longer than six months,” theMinister said.
He also urged the travel agencies to regularise themselves, so that they could participate in those consultations. Agencies that have not yet registered with the Ministry, have 30 days to do so.

Tue May 4 , 2021
Support Village Voice News With a Donation of Your Choice. Government has granted approval for the Turks and Caicos Islands’ InterCaribbean Airways and Suriname-based FlyAllways to operate the Georgetown route, Public Works Minister, Juan Edghill has said. The minister made this announcement during an engagement with travel agents at the Arthur Chung Conference Centre (ACCC) on Monday. Civil Aviation Authority […] 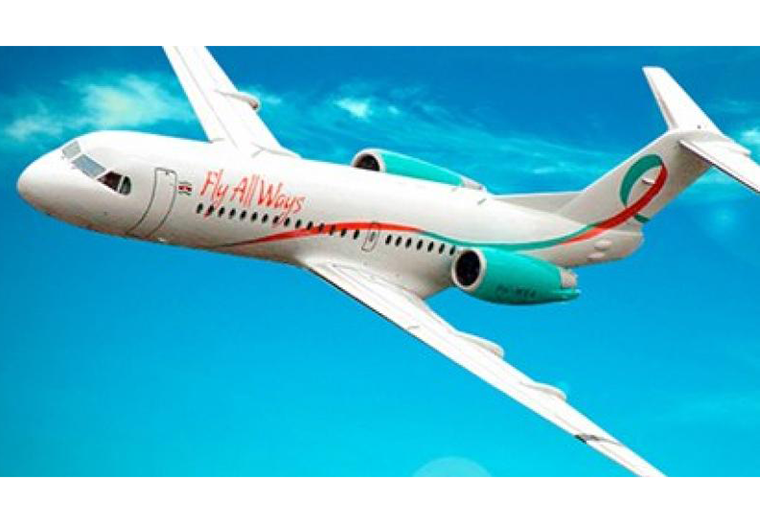