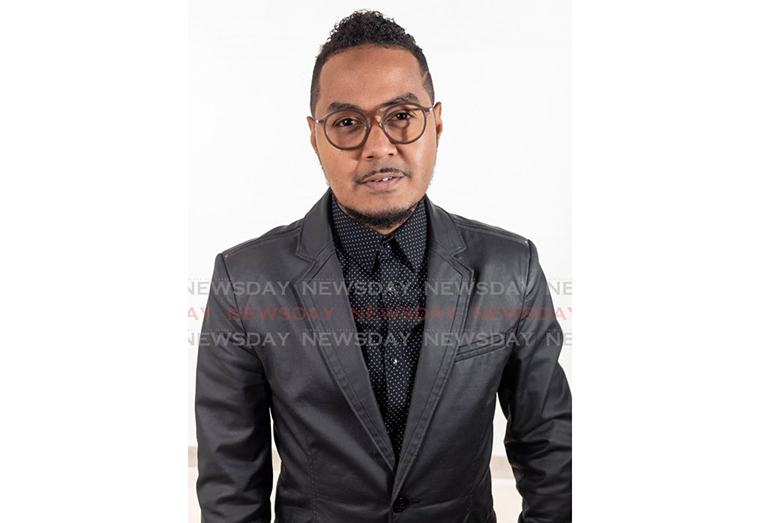 Reports say Thomas, 46, died early on Monday morning. His death was described as sudden, and the cause is not yet known.

Aping said, “Jamie Thomas was one of the leaders of our organisation whose creative and visionary ideas were critical to the ongoing successes of our company.”

Funeral arrangements will be announced shortly.

Thomas was well-known in the local gospel industry and was a judge and host for the Caribbean Gospel Music Marlin Awards and promoted Caribbean gospel music through the media and other promotions.

In 2015 the Caribbean Gospel Music Marlin Awards gave Thomas the president’s award for his “invaluable contribution” to the growth and development of Caribbean gospel music during the 2014 Marlin Awards.

Pandemic Decision: Aranaputa family goes back to the land

Mon May 3 , 2021
Support Village Voice News With a Donation of Your Choice. By Alva Solomon   In 2019, Sonia Sears decided to tag along with her aunt to her farm aback the Aranaputa Valley near Annai in the North Rupununi. That simple trip turned out to be vital to the family’s welfare, especially when the COVID-19 pandemic stalled social and economic life […]