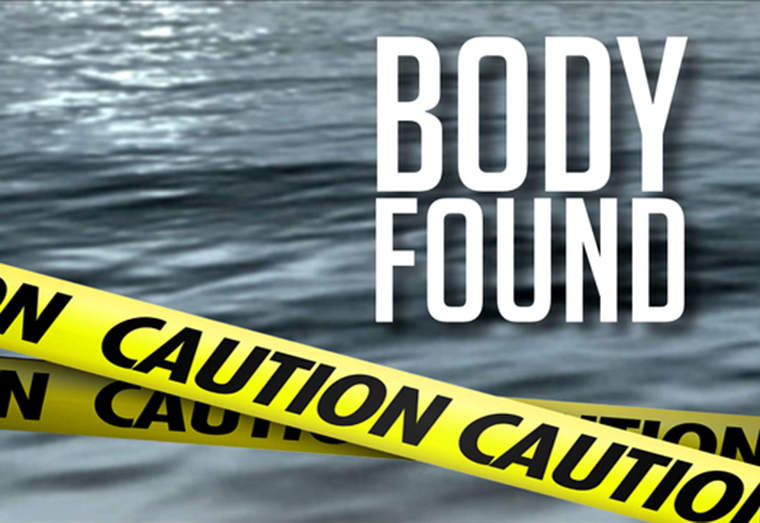 The body of fisherman Devin Persaud called ‘Richard’ was discovered floating at Orealla Point, Corentyne River by members of his crew on Sunday morning.

The body was identified to the police by a member of the crew who is also the deceased’s 63-year-old father. The body was escorted to the Skeldon Hospital where an official pronouncement was made by a doctor on duty.

Persaud’s body now lies at Anthony’s Funeral Parlour awaiting a post-mortem examination. An investigation has since been launched into the circumstance under which Persaud met his demise.

Mon Apr 19 , 2021
Support Village Voice News With a Donation of Your Choice. Police said on Sunday that investigations are still ongoing into the stabbing and attempted robbery of businessman, Harry Mattai, who was cornered by two robbers at his Bel Air Park, Georgetown residence on Saturday. The incident occurred at about 22:11hours by two bandits, one armed with a knife. Inquiries disclosed […]