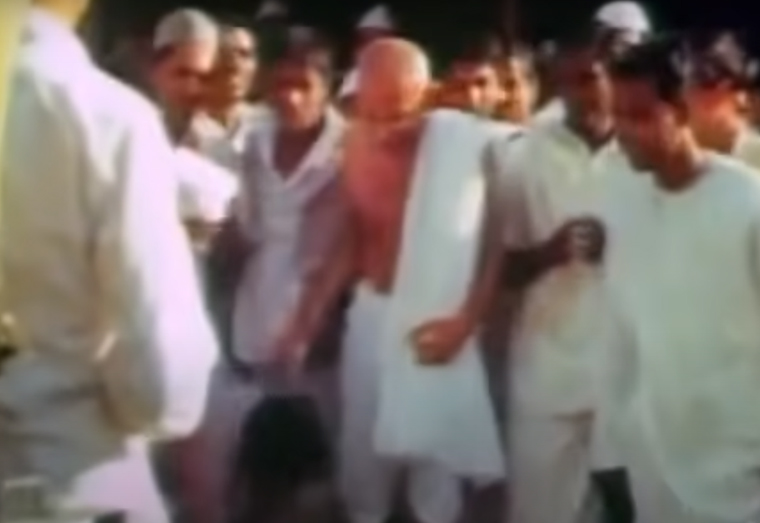 The Britain that emerged victorious from First World War I was more emboldened to create an empire across the globe. India, which was controlled by Britain for more than 200 years, was considered a prized possession but in the early 20th century Indians began to challenge the status quo after decades of discontent and the desire for political independence.

The achievement of independence was plagued with bloodshed, murders, fire infernos and the partition of India, resulting in the creation of another state, Pakistan. This was due to the violence between Muslims and Hindus and Britain’s thinking that the best cease fire was through separation.  That being said, the documentary acknowledges the role of Mahatma Gandhi to unite the two ethnicities.

India achieved independence on August 15, 1947 with Jawaharlal Nero as its first Prime Minister.

Watch “Last 40 Years of The British Empire in India”

Sat Apr 17 , 2021
Support Village Voice News With a Donation of Your Choice. African History month is celebrated in the United States of America (USA) and by others of African descent, not necessarily from the USA but through experiences have forged a common history in the diaspora. Listen to Vincent Alexander explains how February became African History Month, the initial forces behind the […]