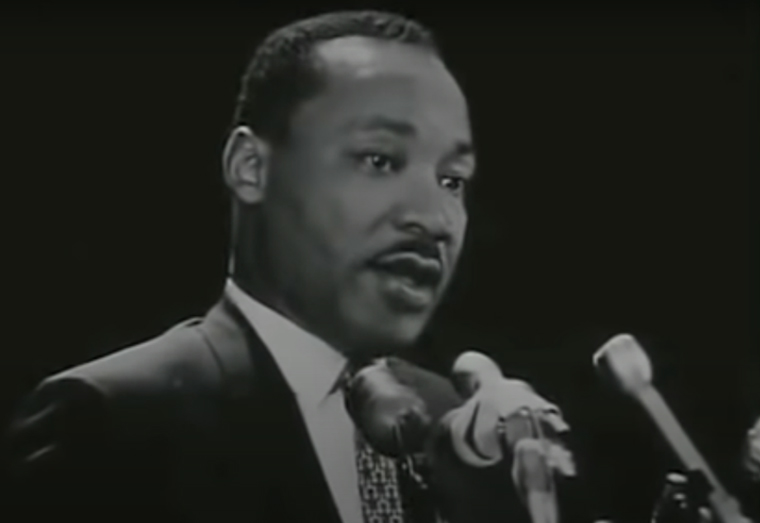 Race in America and Guyana

58 years from the date Dr. King Jr wrote his seminal thinking on the racial disparity in the United States and the silence of many, including his clergyman for Civil Rights for African Americans and the poor in the same week police shot and killed another black unarmed man, and in force uncalled for. He was 20-year-old Daunte Wright.

Wright’s killing happened even with the on-going trial of police officer Derek Chauvin who allegedly killed George Floyd by placing his knee on Floyd’s neck for more than nine-minutes. Americans, black and white, are on the streets calling for justice for Wright. The media are providing coverage, and whilst seek to avert addressing the raw nature and ugliness of what is happening, there are media such as CNN, PBS and MSNBC that are having experts discuss the police and advice what could be done to stop the senselessness. None other than President Joe Biden has called this problem a “public health crisis” that needs to be addressed.

Justapose with American confronting this problem to Guyana where many have been killed by the police and their families have not yet seen justice. There is no President Joe Biden in Guyana but his presidency, compared to his predecessor, provides hope in the word of King, as written in that letter from a Birmingham Jail:-

“Oppressed people cannot remain oppressed forever. The yearning for freedom eventually manifests itself, and that is what has happened to the American Negro. Something within has reminded him of his birthright of freedom, and something without has reminded him that it can be gained. Consciously or unconsciously, he has been caught up by the Zeitgeist, and with his black brothers of Africa and his brown and yellow brothers of Asia, South America and the Caribbean, the United States Negro is moving with a sense of great urgency toward the promised land of racial justice.

“If one recognises this vital urge that has engulfed the Negro community, one should readily understand why public demonstrations are taking place. The Negro has many pent-up resentments and latent frustrations, and he must release them. So let him march; let him make prayer pilgrimages to the city hall; let him go on freedom rides -and try to understand why he must do so. If his repressed emotions are not released in nonviolent ways, they will seek expression through violence; this is not a threat but a fact of history.

“So I have not said to my people: “Get rid of your discontent.” Rather, I have tried to say that this normal and healthy discontent can be channeled into the creative outlet of nonviolent direct action. And now this approach is being termed extremist. But though I was initially disappointed at being categorised as an extremist, as I continued to think about the matter I gradually gained a measure of satisfaction from the label. Was not Jesus an extremist for love: “Love your enemies, bless them that curse you, do good to the that hate you, and pray for them which despitefully use you, and persecute you.”

Almost 52 years to his death his speeches remind us of the many incomplete work for racial, social, political and economic justice both in the USA and Guyana.

Watch King’s addressed the problems of “The Other America”

Sun Apr 18 , 2021
Support Village Voice News With a Donation of Your Choice. (CRICINFO) Taking inspiration from two successive successful defences of middling totals at Chepauk, Mumbai Indians became the first team in this IPL to choose to bat and defend successfully. Their 150 for 5 landed in the middle of the 152 and 149 defended in the two previous matches, but Jonny Bairstow, […]