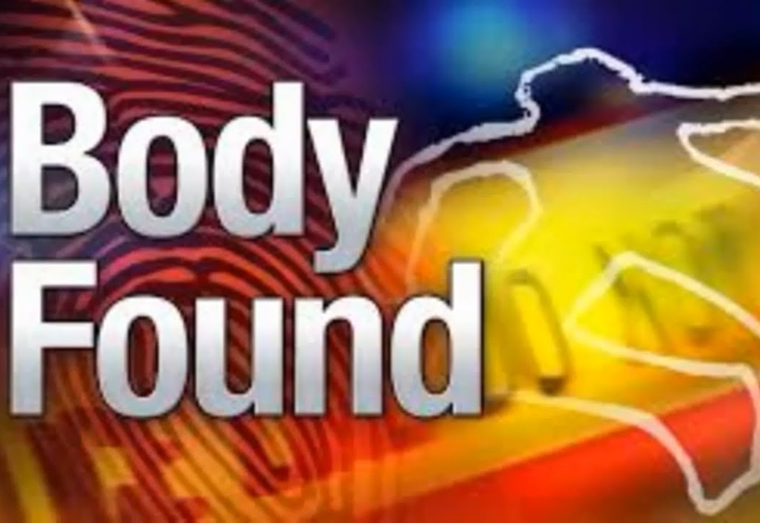 The body of a 66-year-old indigenous man was found floating in Dredge Creek in the Upper Pomeroon River on Thursday. Dead is Cecil George, according to Police Commander for Regional Division #2, Woman Superintendent, Crystal Robinson. Robinson said that at about 05:30 hours on Thursday, Rachel George, a 40-year-old Amerindian housewife of Sommerset and Berks, was making checks in Dredge Creek Upper Pomeroon River for her father Cecil George. She eventually discovered his body floating facing upward.

He was clothed in a blue jersey and a dark-blue short pants. The body was taken to the Charity Wharf by relatives where it was seen and examined by a police rank. It was observed that the deceased’s face appeared to be partly eaten by fishes.

The body was photographed and then escorted to the Charity Hospital on the Essequibo Coast where he was pronounced dead by a doctor on duty. Rachel George said her father was last seen alive on Tuesday April 6, 2021 at about 22:00 hours as he was leaving home in his boat for an unknown destination. According to Rachel, her dad was allegedly consuming alcohol at the time. On Wednesday, April 7, she made a report at the Charity Police Station that her father Cecil George was missing. The body was taken to the Suddie Hospital’s Mortuary awaiting a PME.

Fri Apr 9 , 2021
Support Village Voice News With a Donation of Your Choice. The Government’s announcement in January, through Vice President Bharrat Jagdeo, that it will construct a gas-to-shore project at the former Wales sugar estate continues to be met with skepticism. This is understandable given the government’s track record of projects built in the past, to the tune of hundreds of millions […]