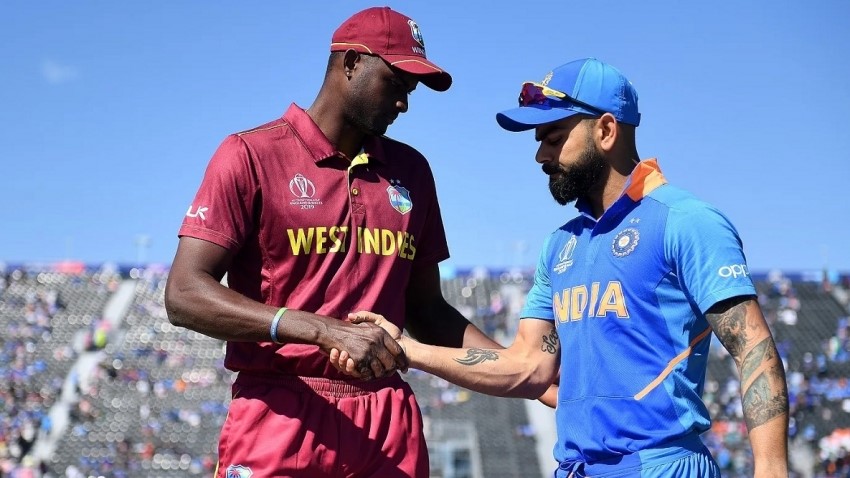 In addition to a list of upcoming international tour matches, the agreement will see the platform gain exclusive rights for the next India tour of West Indies in July 2022 (three ODIs and three T20 Internationals) and any subsequent India tours within the period.

President of CWI, Ricky Skerritt, hailed the deal as having the potential to bring West Indies cricket to millions of fans in India.

“We are delighted to announce this new partnership with FanCode,” Skerritt said.

“India is one of our close allies in the cricket world and a key player in the global sporting landscape so this new agreement will enhance our presence there and also bring millions of fans closer to our team and to the magnificence of West Indies cricket,” he added.

Commenting on the association, Yannick Colaco, co-founder of FanCode, admitted the company was excited to be associated with West Indies cricket.

“The Caribbean is home to some of the most entertaining cricket played in the world. We are excited to partner with Cricket West Indies and bring close to 400 matches from the Caribbean featuring some of world cricket’s biggest and brightest stars, to Indian cricket fans. This partnership will give millions of cricket fans in India the opportunity to experience FanCode and the many digital innovations we are bringing to improve the sports fan consumption experience.”

Myanmar ambassador to UK 'locked out' of London embassy

Thu Apr 8 , 2021
Support Village Voice News With a Donation of Your Choice. (BBC WORLD NEWS) Myanmar’s ambassador in London says he has been locked out of his embassy. Kyaw Zwar Minn said staff were asked to leave the building by Myanmar’s military attaché and he was told he was no longer the country’s representative. “I have been locked out,” he told Reuters […]