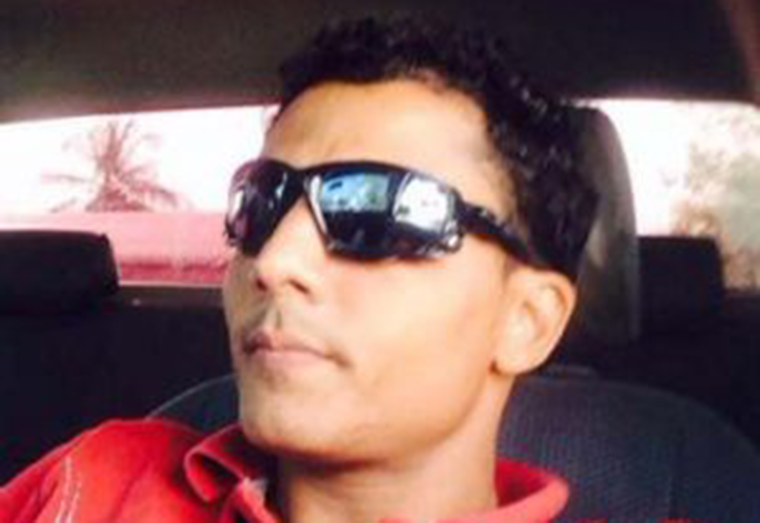 At the examination conducted on Wednesday, three metal fragments were retrieved from the body.

Fagundes was shot and killed execution-style outside the Palm Court Nightclub on Main Street late on Sunday night.

Reports are that the gold dealer was shot sometime after 22:00hrs by persons who were in a white car. According to persons who passed the scene, the man was shot close to the pedestrian crossing which runs across Main Street in the vicinity of the nightspot.

Based on markings made by crime scene investigators at the scene, as much as a dozen bullets were pumped into the man and eyewitnesses suggested that high powered rifles were used by the gunmen.

The body of the man, who was dressed in white trousers and a red shirt, was lying on the roadway late into Sunday night as investigators combed the scene. A large crowd gathered in the area at the time.

On Wednesday his body was identified during the PME by his mother Carol Fagundes.

Fagundes is no stranger to the authorities. In 2017, he was hauled before the Special Organised Crime Unit (SOCU) in connection with a multi-million dollar probe involving Bartica gold dealer Saddiqi Rasul. Rasul was being investigated for a $956M fraud in which the large sum was collected from the Bartica branch of the Guyana Bank for Trade and Industry (GBTI) by the businessman.

Rasul allegedly encashed some of the cheques involved in the case; many of which bounced at the financial institution.

Thu Mar 25 , 2021
Support Village Voice News With a Donation of Your Choice. – autopsies revealed Post Mortem Examinations (PMEs) conducted on the two Mazaruni Prison escapees and a woman shot dead by police on Monday night has determined that they all died of multiple gunshot injuries. On Wednesday,  Doctor Nehaul Singh at GPHC mortuary performed the PME with dissections on the bodies […] 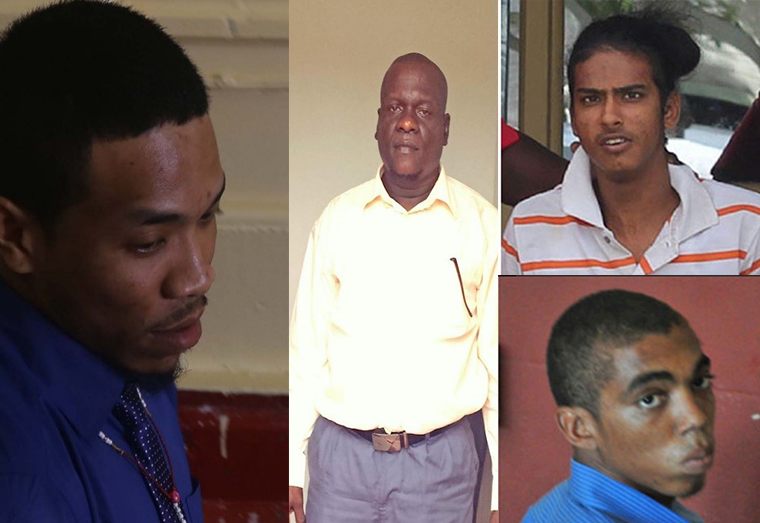