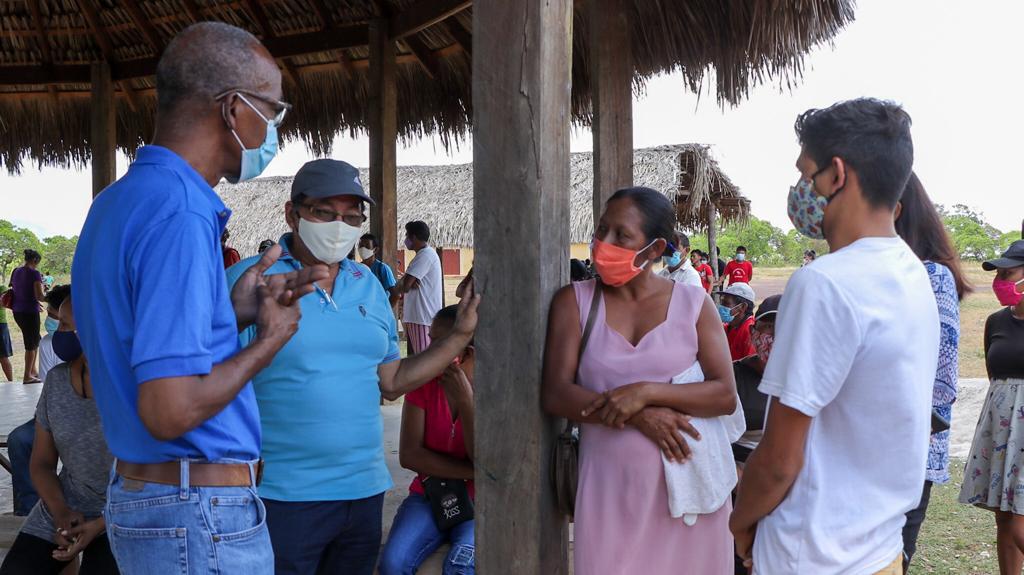 He made the statement on Friday during an interview with Department of Public Information.  “The first phase was finished and we are in the process now of beginning the second phase, many of the region’s pink forms have already been evaluated and audited they will begin in earnest distribution on the second phase, to fulfil those gaps that the pink forms, had to record.”

The minister is encouraging citizens to work along with the distribution teams to ensure a smooth process. He said the workers and police faced several challenges to complete their task in the first phase due to residents’ behaviour.  “I’d like to encourage residents once again to make sure that they treat this process with some diligence and fairness, and also to avoid abusing and violating the staffers who will come around to do the distribution of the COVID cash grant in the second phase,” he said.

On September 7 last, President Dr. Mohamed Irfaan Ali announced that every household would benefit from the grant among other measures to help cushion the effects of the pandemic. It also seeks to stimulate the economy by increasing people’s spending power. Distribution began on September 29 in the farthest regions given their vulnerable economic state. Citizens across the country have praised the Government for this measure due to its timeliness.

Sun Mar 21 , 2021
Support Village Voice News With a Donation of Your Choice. – Ali charges graduates to stay and help develop Guyana    President Irfaan Al on Friday said his government is committed to refashioning the University of Guyana to better respond to the needs of a modern society. The Head of State made the pronouncement, while virtually addressing the 2020 graduating […] 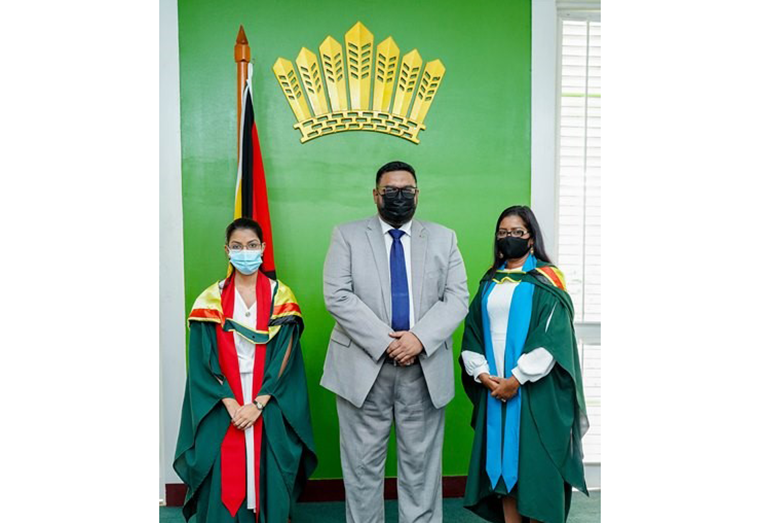