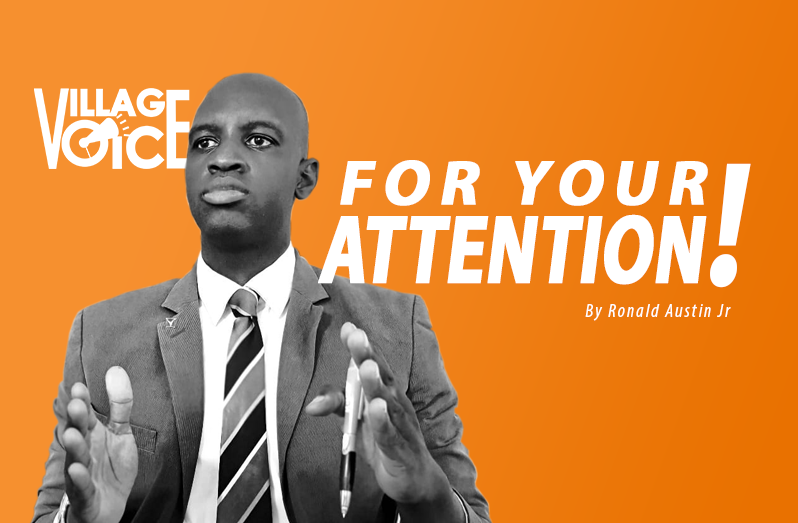 Where were you when the bomb was dropped? I was at home all prepped and ready. Nothing about the interview was surprising, save and except for the fact that we are humans with melanin and cannot be so easily composed when royalists are concerned about what shade of melanin will be reflected in their grandson. Now, wait, we have been taught to desist from concluding based on one side of the story and to try as much to garner all the facts. However, if a kid goes to a chocolate factory and returns to report that there is much chocolate in that factory, we might be very tempted to disregard the aforementioned lesson. Meghan said what she said and as difficult as it, we must try our best to dispassionately unpack this credible eyewitness account of racism and white supremacy. Again, nothing novel here, we have been doing this for 400 years. However, this time around, we have the public accounts of material witnesses who were embedded deep behind heavily fortified enemy lines and as a consequence, unprecedented credence has been lent to these accounts. Even if for the sake of being objectively argumentative, we want to doubt her, our experiences would not allow that.

Whenever these matters are prosecuted in the court of public opinion, history must enter the chat. If history has her say, she will point to the fact that the Monarchy and Buckingham Place serves as edifices that constantly feed ideas of white supremacy, colonialism and racism. Lest we forget, in the 1950s and 1960s in British colonies, dark-skinned qualified professionals could not get jobs in banks and other institutions of consequence. When the British invaded the sub-continent of India, they appointed fair-skinned individuals to important administrative positions. We mustn’t forget the remarks of former Senate Majority Leader, Harry Reid in 2002 on Barack Obama and why he deserves support to be the presidential candidate for the Democratic Party. He referred to Obama’s ‘light skin’ as an important qualification for receiving support from the party. Given all that sordid history and facts, how can we doubt the Duchess?

This information is just one click away in this modern open society in the 24-hour news cycle, the old arcane propagandistic methods will not work. The jig is up, accept that Princess Diana did change the game. There is no hiding and no amount of Goebbels-esque spin will wash away this now revealed dastardly reality. The truth will shine bright as the beautiful melanin in Archie’s skin and falsehoods will remain as dull as the 317.4 Cullinan II Diamond in the Queen’s Crown.

So according to the Oprah Winfrey interview, Harry told Meghan that someone in the upper echelons of the royal family asked if he was not worried about what color his baby might be if the relationship progresses. Also, the Duchess charged that there was a deliberate decision not to make Archie a Prince because of his skin color. History tells me, there is a huge possibility that these dastardly discussions and decisions occurred behind the walls of Buckingham Palace. No one should be fully surprised by these damning allegations. In all ignoble fairness to the royal family, this misguided fear over the black skin did not start and will not end with them. However, these allegations of negrophobia place them in the company of the ignominious, past and present. Frantz Fanon gave us his testimony in ‘Peaux, noires masques,masques, blancs’ (Black skin, white mask) since 1952. Also, overt and covert institutionalized colorism has made every dark boy and girl fearful that they may not make it unless their skins are bleached. Besides, we mustn’t forget that India spends 100 million on skin-lightening products due to rampant colorism. In Asia, the measurement of beauty starts with whiteness. Admittedly, in some African societies, being ‘fair skinned’ is a matter of much priority. 70 million people in Nigeria use skin-lightening products. This is the reality, so who can doubt the existence of royal colorism behind the walls of an institution that has imposed colonialism and racism in countless societies with people of dark complexion?

Sun Mar 14 , 2021
Support Village Voice News With a Donation of Your Choice. (BBC SPORT) The FA Cup final – potentially in front of 20,000 fans – and the World Snooker Championship are among the proposed pilot events to test the return of big crowds to venues this year. The Department for Digital, Culture, Media and Sport (DCMS) says it will stage “around […] 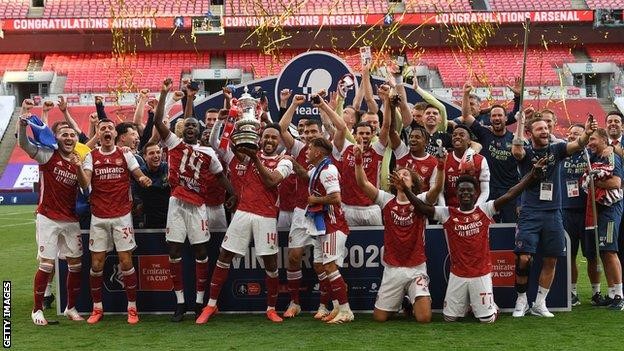