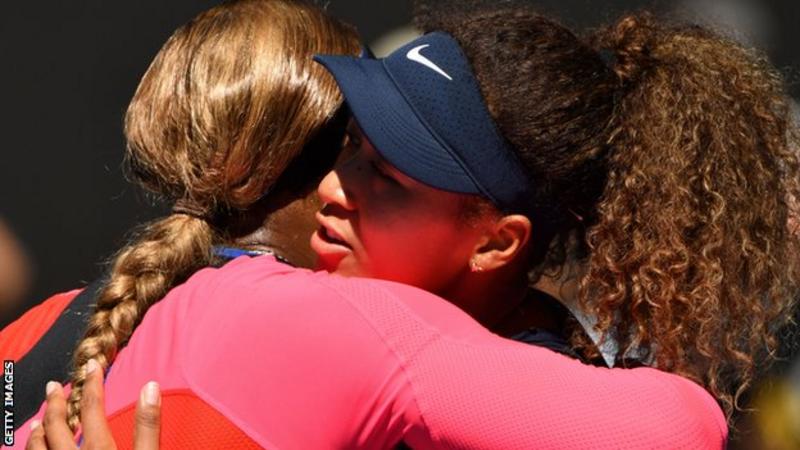 She gave the crowd inside Rod Laver Arena a long wave goodbye with her hand over her heart, leading to questions over the 39-year-old’s future. She responded: “I don’t know. If I ever say farewell, I wouldn’t tell anyone.”

Williams became tearful when asked a further question about her unforced errors against Osaka. “I don’t know. I’m done,” she said, before leaving the room.

“Today was not ideal outcome or performance but it happens. I am so honoured to be able to play in front of you all,” she wrote. “Your support, your cheers, I only wish I could have done better for you today. “I am forever in debt and grateful to each and every single one of you.”

Williams has been aiming to equal Margaret Court’s major record since her return from maternity leave in 2018.

Her 23 Grand Slam titles is the most by any player in the Open Era, with 13 of Court’s titles coming before the tour became fully professional. Since her return, Williams has reached four Grand Slam finals but lost them all, including to Osaka at the 2018 US Open. Former British number one Annabel Croft says Wimbledon, where Williams has won eight titles, is her best chance to equal Court’s record.

“Serena seemed to be in a happy place and I was thinking this is it – this is the time she is going to win her 24th,” Croft told BBC Radio 5 Live. “Time is not on her side, though. You have to marvel at well she is playing considering there is such a huge difference in age against some of her opponents.

“The draw would weirdly have to open up for her [to win] but it is not beyond the realms of possibility.” It is the first time in 18 years that Williams has lost an Australian Open semi-final.

It is also her first loss against a top five opponent at a hard court Grand Slam since she was beaten by Jelena Jankovic in the Australian Open last 16 in 2008. Osaka, who has often spoken of her admiration for Williams, said talk of the American retiring made her “said”.  “I want her to play forever,” Osaka said. “That’s the little kid in me.” “Every time I play her, I feel like it’s something I’ll definitely remember a lot.”

Thu Feb 18 , 2021
Support Village Voice News With a Donation of Your Choice. (BBC SPORTS) Despite the world number 114 causing moments of tension, Djokovic had enough quality to win 6-3 6-4 6-2. The 33-year-old Serb won the final four games to finally shrug off Karatsev. Djokovic, who is going for a record-extending ninth title in Melbourne, will face either Daniil Medvedev or […] 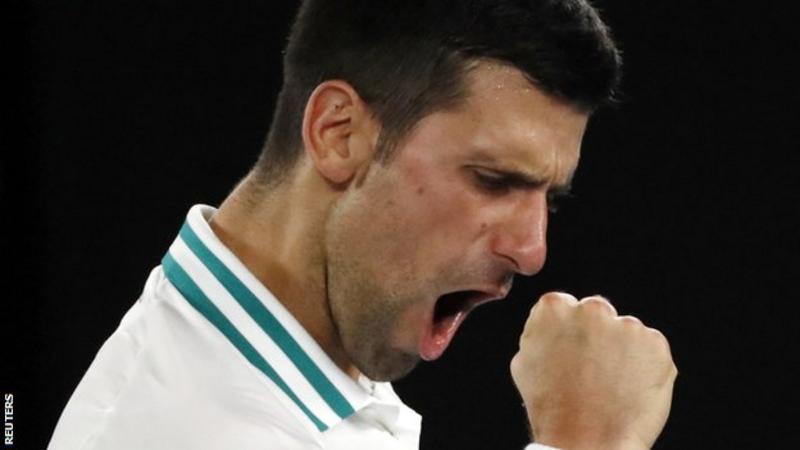