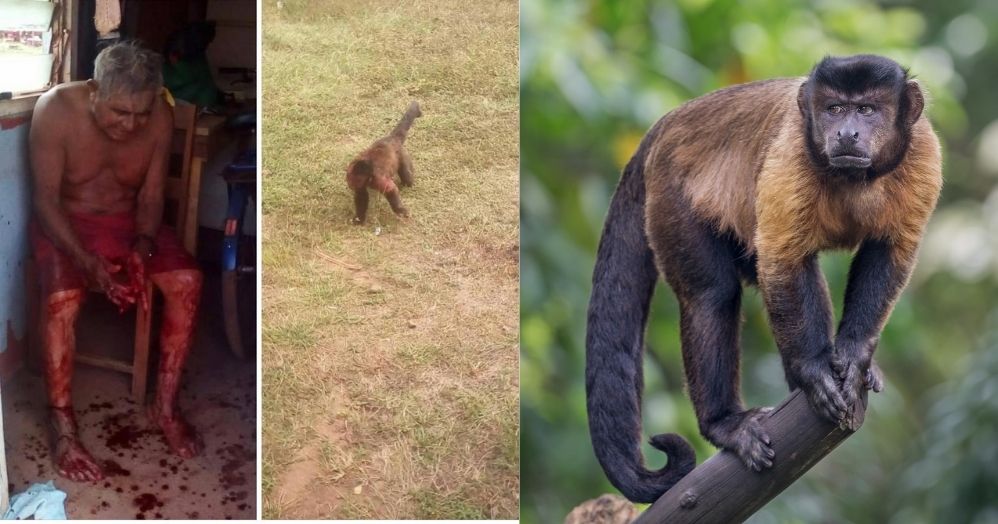 A 73-year-old man from Lethem was mauled by a pet monkey on Tuesday leaving him with several deep wounds on his leg and a broken finger.

The Village Voice News was reliably informed that the man, Austin Ambrose, is being treated at the Lethem Regional Hospital. All of his wounds have been described as “deep” and he was required to be sutured. Ambrose is still a patient at the hospital and is recovering.

Meanwhile, the monkey is allegedly a brown capuchin. Many Guyanese, especially in far-flung areas, keep them as pets. However, expert organisations such as National Geographic warn that capuchins are complex and wild, and can become aggressive, which is why many animal welfare organizations urge people not to keep them as pets.

According to reports on social media, the monkey is averaged at seven-years-old. However, persons couldn’t explain why the animal suddenly went “berserk”.

President thanks international community for support in release of fishermen

Thu Feb 4 , 2021
Support Village Voice News With a Donation of Your Choice. … charges and case against men discarded President Irfaan Ali, on Wednesday, thanked the international community for adding their voices in a “very strong manner” against the detainment of the Guyanese fishermen and vessels which were released on Wednesday by Venezuela. The 12 Guyanese fishermen, illegally detained by the Venezuelan […] 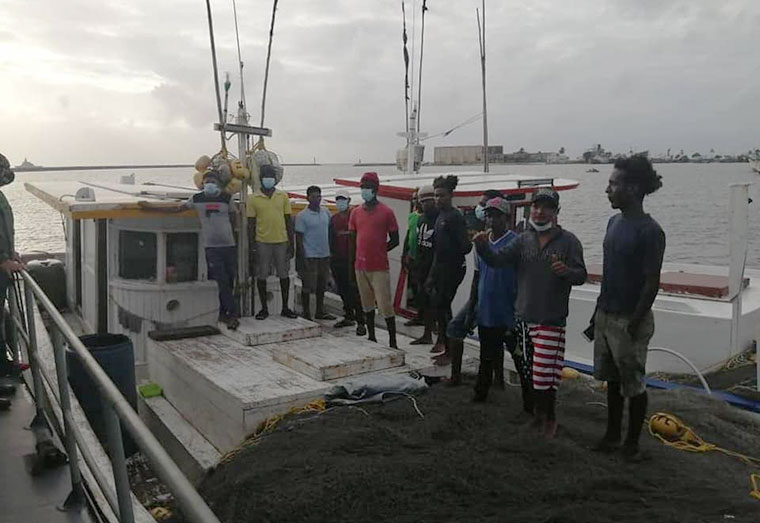