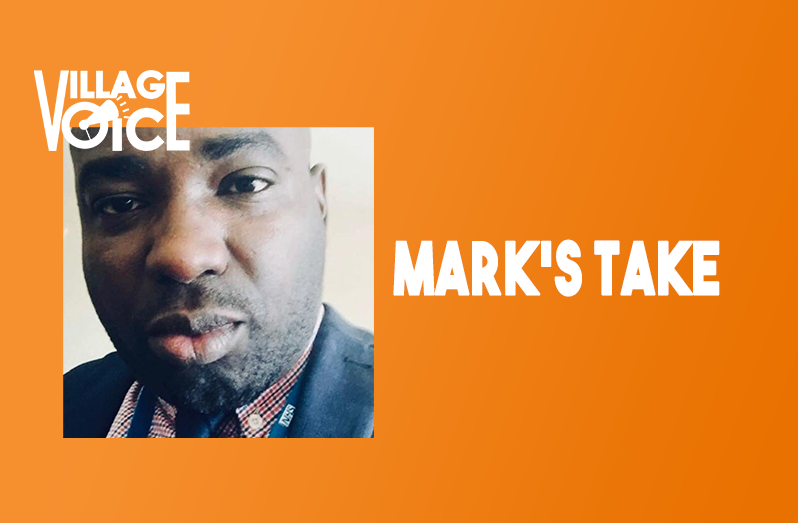 The society we live in is so cockily litigious that all and sundry now beat the PPP pothole roads chirping, ad nauseam about their rights. The reality is that the vast majority of these echolalia parrots who bawl rights, would make a tangled mess of their vocal cords at any attempt at spelling this most basic of words. For even as they covet rights, they lack the intellectual capacity to appreciate its implications and their responsibilities. In fact, even as they foolishly flaunt their rights, oblivious they are that in so doing creates tension with the rights of others. For this reason, obligated we are to collectively bellow into our bullhorns, awakening the rights masqueraders to the real-world reality, that no right is absolute. Rather, all rights must be viewed in the context of the rights of the society at large; not in isolation.
Shuman’s right

Right before our popping-eyes and floor hitting jaws, Lenox Shuman assuredly sauntered through the court in what he claimed was Amerindian attire. For his PPP-red minimalistic outfit was reflected by an unclothed torso, genital area sparsely covered by a strip of cloth while the exposed buttocks left nothing to the imagination.

The Acting Chief Justice Roxanne George was apprised and apparently though seeing is believing, for which Shuman took the catwalk to her Court.

African clothing
Conservative estimates would proffer that 30% of Guyanese are descendants of slaves with many now experiencing a deeper cultural awakening, stemming from shared social injustices. This cultural awakening is very much evident in Black women opting for natural hair while the proud wearing of African outfit is much more visible. Further, Afro-Guyanese now regularly indulge in African movies for that cultural connection and education. Undoubtedly, this cultural awakening evolved over the past decade but with the resurgence of BLM. I envisage this evolution will gain light-speed momentum. It is against this backdrop that I foresee tens of thousands of Afro-Guyanese, in the not too distant future, displaying African attire not dissimilar to Shuman. And their minimalistic attire includes an unclothed torso, straws sparingly covering genital area, buttocks exposed with spear in hand and crown of feathers on head. And the man, as per his human rights, is entitled to family life, therefore, his wife accompanies him with an unclothed torso and exposed engorged mammary glands, an infant on her back with straws covering her genital area. Question: If 100+ Afro-Guyanese in this minimalistic attire present at the court, should entry be permitted?
Deadly micro-organism in the pelvic area

The fact unknown is that clothes are worn for a multiplicity of reasons including reducing the spread of micro-organisms. Additionally, the ignored reality is that the pelvic area is a breeding ground for deadly micro-organisms.

When Shuman set mouths racing, hearts stopping and jaws hitting the floor with his minimalistic PPP-red attire, a few asserted that it’s his indigenous right, failing to recognise he was infringing on our rights. As a dissenting voice, politely, I query if Shuman has ever attended the Canadian, American or British Embassies in that attire. And, if he did, and it caused great offence and concerns to Embassy staff and users, did he disregard their rights in exercising his rights?
What I would have done differently

A Judge in this situation must first recognise that Shuman doesn’t exist in a societal vacuum. Rather, Shuman is a minuscule unit of a larger society that also has rights. Further, the Judge must recognise the societal implications of the ruling hence ensuring that it is undertaken, not only by the letter of the law but also in the context of the wider society, appreciating the ruling can set a dangerous precedent.

First, I would have queried of Shuman if there are pelvic area covering attire (which they are many) that would permit the exercise of his rights in no less a way. With a ‘yes’ the answer, I would have advised him not to return to the court in such attire. Further, I must emphasise that Shuman wasn’t denied entry on account of his attire per se, rather he was denied because of the Public Health implications of his attire.

More pressing cases of discrimination that the court should address.

The painful reality is that there are more pressing cases of discriminations at our courts for which a few examples will be brought to the fore.
Undoubtedly, wheelchair users can’t access the court for the absence of a wheelchair ramp but at a price they can be fetched up the stairs, like a sack of potatoes. Also, there are parking spaces for drivers with disabilities.  Shockingly, there are no toilets for persons with physical disabilities . Further, the zoom courts are without sign language for the hearing-impaired. Mind you, they aren’t missing much anyway. Unsurprisingly the court libraries have reports but none in Braille. Again, not missing much since many are of poor quality and incomplete. Finally, for parents employed at the courts, part-time work isn’t an option. Admittedly, all of the above highlight cases of discrimination that the very court supporting Shuman’s rights, completely ignore. Why?

Indeed, Shuman can exercise his rights and so should the public. He can exercise his rights with his pelvic area covered but chose not to, and, in so doing, infringes the rights of others. The shameful fact is that Guyana has long been an elitist society where the arrogant aristocrats trample, or in this case, sit on the rights of the plebeian class with exposed pelvic area.
Trust that 2021 brings more cash and less COVID.

Mon Jan 4 , 2021
Support Village Voice News With a Donation of Your Choice. …says controversy over GPF promotions can injure the image of the Force’s Administration Former Minister of Home Affair, Clement Rohee is concerned by the controversy surrounding the promotion of senior ranks of the Guyana Police Force (GPF) and has cautioned that if the matter is not rightfully resolved it could […] 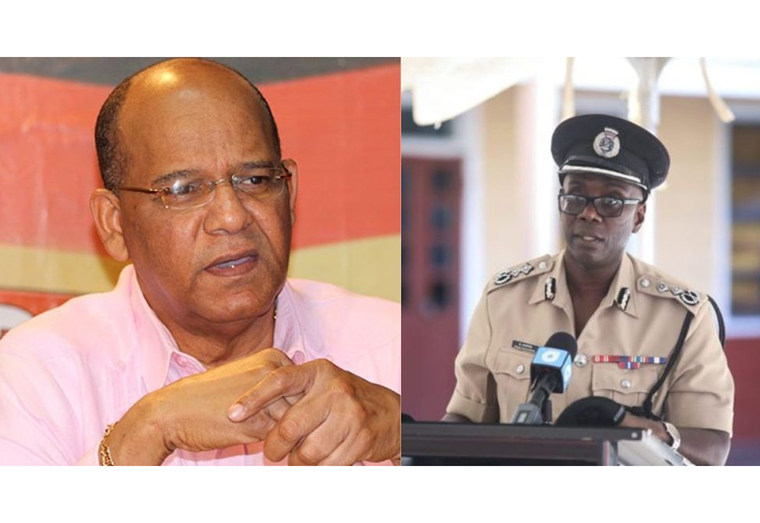