An own goal by Federico Fernandez and a Tammy Abraham strike secured a fifth successive victory in all competitions.

Chelsea’s fifth league win of the season had left them briefly on top of the table, ahead of overnight leaders Leicester on goal difference, before Tottenham moved two points clear at the summit after beating Manchester City later on Saturday.

“I know we are top of the league for five minutes but we have to think about the big picture,” Lampard said, speaking before the Tottenham game.

“We know that there is improvement and work to be done. We have to remain humble.”

Fernandez’s own goal set the Blues on their way, the Argentine defender poking the ball over his own line while under pressure from Ben Chilwell.

But Abraham made sure of the points with a smart finish following Werner’s pass after Newcastle had threatened through Isaac Hayden and Joelinton, while Sean Longstaff hit the bar for the hosts towards the end.

Sun Nov 22 , 2020
Support Village Voice News With a Donation of Your Choice. Europe briefly enjoyed sinking infection rates that are now surging again as WHO’s David Nabarro warns of a third wave. Aljazeera – A World Health Organization (WHO) special envoy on COVID-19 predicts a third wave of the pandemic in Europe in early 2021 if governments repeat what he said was […] 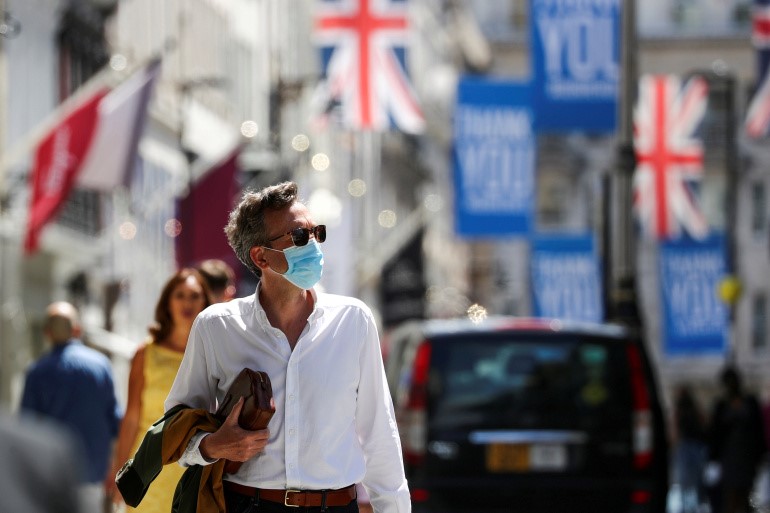