During the meeting, Prime Minister Phillips and the Mayor discussed areas of cooperation which include developing a closer relationship between the town of Linden, Region Ten and Purcellville.

“Here we have a perfect example of a Guyanese in the Diaspora working tirelessly to improve life, to bring investment and to develop Guyana,” the Prime Minister who is also a Lindener said.

Phillips said too that he was particularly humbled by the interest which the Mayor has shown in the mining town.

“It’s heartening to hear of the prospects of improving the lives of the people in Linden,” he added.

Mayor Fraser said he believes that with the right infrastructure in place, Linden has the potential to develop several data centres, much like Purcellville.

“In Louden County, we’re known as the data centre of the world and as I took a visit to Linden yesterday, I see immense potential for data centres… that would attract companies as long as you have good power, which the Prime Minister has committed to. You must also have water for the cooling of the electronics and high-speed internet…What I submitted to the Prime Minister is our assistance as members of the Diaspora”,” he said.

Mayor Fraser added that he has “access to a lot of resources that can assist Guyana from a perspective of wealth building”.

The meeting also discussed the energy and telecommunications sectors.

Mayor Fraser migrated to the USA at the age of eleven after having lived in several regions of Guyana. (DPI)

Fri Nov 20 , 2020
Support Village Voice News With a Donation of Your Choice. A 44-year-old salesman of Church of God Road Buxton, East Coast Demerara (ECD) was on Thursday arrested for being in possession of 791 grams of suspected cannabis and 26 grams of methamphetamine. According to Police, at about 17:30h at a stop and search operation conducted by ranks at the Itaballi […] 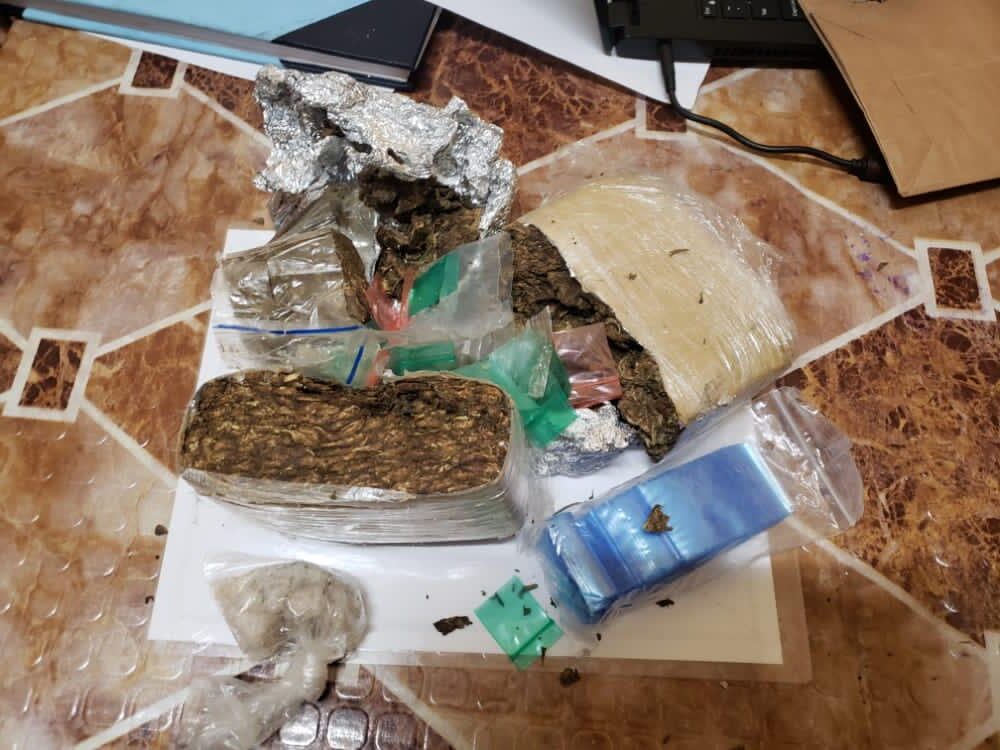