Greenlink Renewable Energy (Greenlink), a United States of America (U.S.) Company on Monday met with Minister of Public Works, Juan Edghill to discuss the possibility of establishing a plastics-to-fuels entity in Guyana.
The Ministry in a statement said that Guyana has struggled to cope with improper waste disposal, especially in Georgetown and this has contributed significantly to flooding.

Minister Edghill reportedly told the visiting delegation, which comprised Derek Castaneda, Joshua Somwaru, Bruce Gold, Robert Castaneda and Jason Baboolal, that he need not be convinced of the need for a “solution” to Guyana’s problem.
The delegation informed Edghill that the initiative would not only reduce the number of plastics across the country but will provide thousands of jobs to Guyanese.

Minister Edghill directed the company to the Guyana Office for Investment (Go-Invest) the Ministry of Local Government and Regional Development and the Director of Solid Waste Management for further engagements.
The Greenlink team is expected to meet with local authorities later this week after which it will draft and submit an official business proposal for consideration.

Meanwhile, the Ministry of Public Works said that Greenlink was created in 2014 as a renewable energy development and finance firm. It focuses on waste-to-energy, plastic-to-fuels opportunities and securing capital for projects.
The firm’s founders worked together on a number of renewable energy, waste-to-energy, and regional transmission engagements in Latin America prior to forming Greenlink.

The firm, based in the Southeastern United States, is dedicated to the search for more effective, yet proven and bankable zero-waste solutions, technologies, and partners. They are partnered with Renewlogy, a global leader in plastic-to-fuel technology, to turn streams of waste plastic into valuable fuel resources.

The Ministry said that the company’s knowledge, experience, and commitment to benefiting the planet has driven it to grow its team, which now includes representatives in Canada, Mexico, the Caribbean, Central America, Brazil, the United Kingdom, the European Union, and Israel.

Mon Nov 16 , 2020
Support Village Voice News With a Donation of Your Choice. The Guyana Police Force is investigating the death of a 22-year-old woman of Golden City Backdam, Baramita, North West District (Barima- Waini) Region who collapsed on her way to a grocery store Sunday. According to reports, the dead woman, Vanessa Davis, a housewife/ miner and her reputed husband Tishon Thomas […] 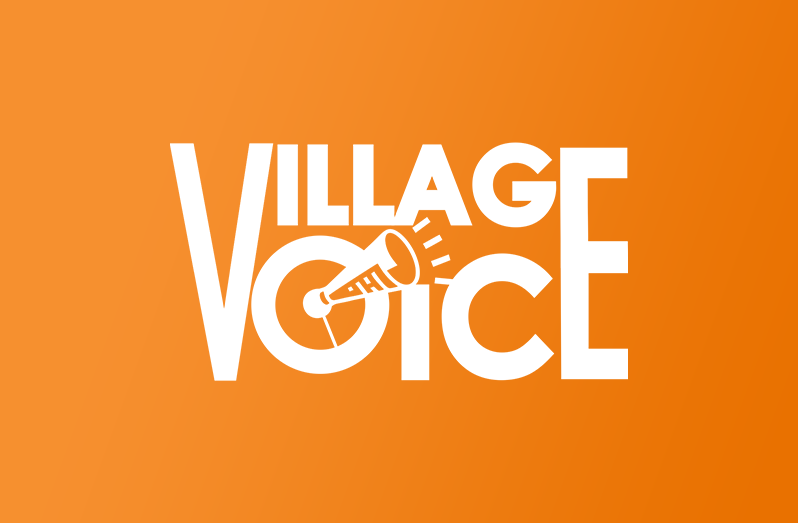