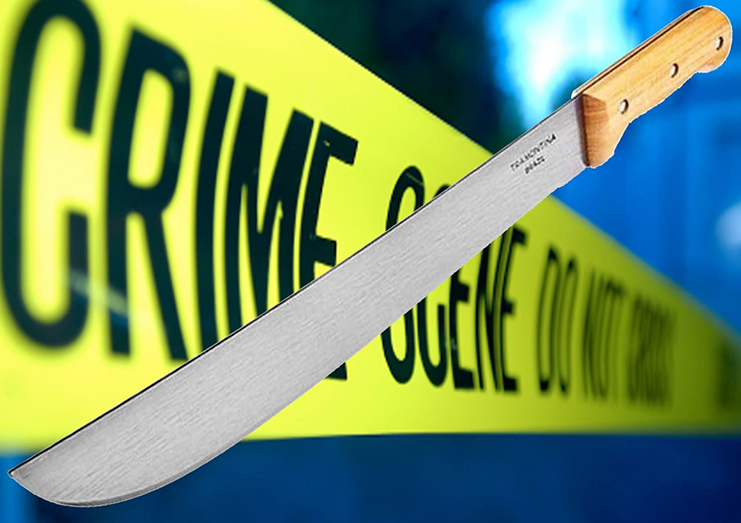 Police are investigating the murder of Sanjay ‘Drill’ Hanoman, a 19-year-old construction worker from the West Coast of Demerara (WCD) who was killed by another man on October 25, 2020.

At the time, Hanoman’s friend, a 17-year-old male of Anna Catherina, WCD was passing and saw the suspect with an object which appeared to be a cutlass in his hand. He saw him rub the said object against the deceased’s left thigh who then fell to the ground. The suspect then rode away on a bicycle with the object in his hands.
The friend then went to the deceased’s assistance. However, he observed what appeared to be blood pouring from the deceased’s thigh and though he tried to render assistance he was unable to do so on his own and no one else was willing to help transport Hanoman to the hospital.

About one hour later, the deceased was taken to the Leonora Cottage Hospital where he was seen and examined by a doctor on duty who pronounced him dead. The body was then escorted to the Ezekiel Funeral Parlour awaiting a post mortem examination.

Acting on information received, the Police went to the suspect’s home and arrested and placed him into custody even as the investigation into the incident continues.

Mon Oct 26 , 2020
Support Village Voice News With a Donation of Your Choice. …says GECOM must be fixed first President Irfaan Ali said on Monday that Local Government Election (LGE) will not be held again in Guyana until the Guyana Elections Commission (GECOM) is transformed into a non-bias and trustworthy system in its facilitation of national elections. The last time Local Government Elections […] 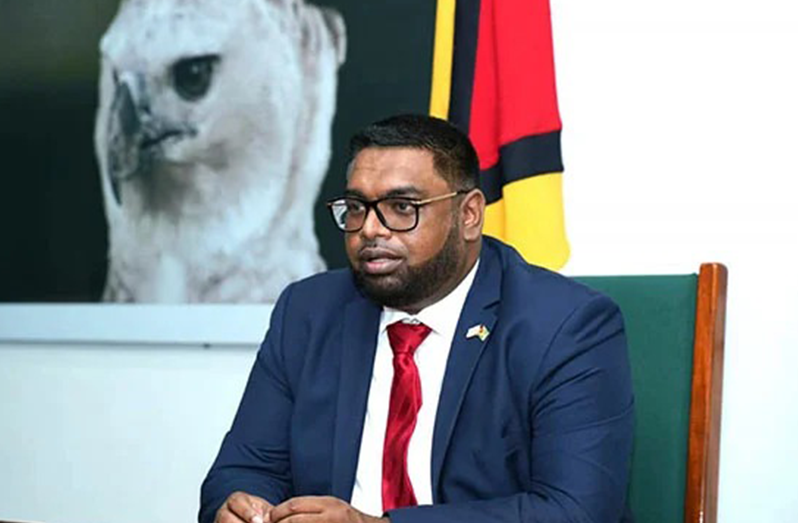